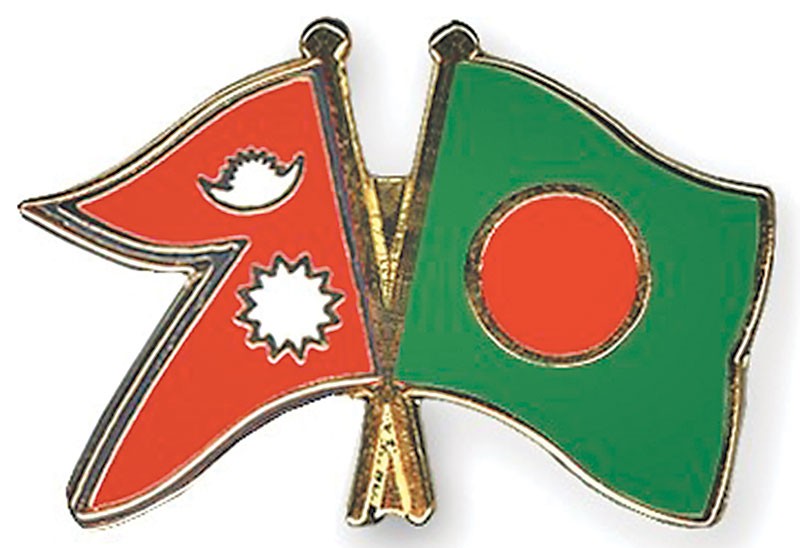 The decision was taken at the Energy Secretary level meeting between the two nations on Friday which included the projects covered by the whitepaper issued by the previous meeting a year back.

“The Energy Ministry had included the projects ensuring at least one in each State. Energy Secretary, Dinesh Kumar Ghimire, informed that the recent meeting agreed for the joint investment on hydropower, collaboration, and cooperation on alternative energy and electricity export to Bangladesh,” report from Nepal’s state news agency — Rashtriya Samachar Samiti — said.

In the latest round of meeting, the Energy secretaries also agreed to make a selection of the projects on the basis of potentiality and present it in next round of meeting with preparations over the technical aspects, the report further added.

Bangladesh has formulated a policy to import 9,000 MW electricity from Nepal by 2040. For this, the construction of transmission line, selection of projects and cooperation on alternative energy are in focus.

As per the preliminary agreement, both the nations will use Indian infrastructures for the immediate purpose also with the aim to build a transmission line via India in the near future.

As per the report, both the nations came over the idea of building a transmission line via India as India released a new transnational electricity supply master plan which further facilitates the aim set by the two nations.

Prior to this Bangladesh already had made a theoretical agreement over purchasing 500MW electricity produced from Upper Karnali Hydel Project which has the capacity of producing 900MW electricity.