Kathmandu — Human traffickers have been exploiting Nepali women and girls through sex trafficking and domestic servitude in Nepal, India, the Middle East, especially Gulf countries, Asia, and East Africa, including Kenya, says the 2019 Trafficking in Persons Report released by the US Department of State, the Himalayan times reported.

The report, which was released yesterday, has classified Nepal as a Tier 2 country, which means that the Government of Nepal does not fully meet the minimum standards for elimination of trafficking although it is making significant efforts towards this end. It said that Nepal remained on Tier 2 as the government demonstrated overall increasing efforts compared to the previous reporting period.

“Traffickers subject Nepali men, women, and children to forced labour in Nepal, India, the Middle East, Asia, including Malaysia and Japan, and Europe, including Portugal in farms and in construction, factories, mines, domestic work, begging and the adult entertainment industry,” the report says. Some manpower agencies and individual agents engage in fraudulent recruitment practices and impose high fees to facilitate forced labour. Unregistered migrants, including the large number of young Nepali women who transit India or men and women who rely on unregistered recruitment agents, are particularly vulnerable to forced labour and sex trafficking.

Some Nepali women, who agree to arranged marriages through Nepali companies to men in China and South Korea, may face fraud and domestic servitude. Traffickers subject some migrants who transit Nepal en route to the Middle East to human trafficking, including Bangladeshis and Sri Lankans, who use falsified Nepali travel documents.

According to the report, some government officials accept bribes to include false information in Nepali identity documents or provide fake documents to prospective labour migrants, which allows recruiters to evade recruitment regulations.

Traffickers take advantage of more relaxed pre-departure screenings at Kolkata and Chennai airports or bribe Indian officials in New Delhi and Mumbai to fly Nepali migrant workers to third countries without proper documentation, which increases the workers’ vulnerability to trafficking. 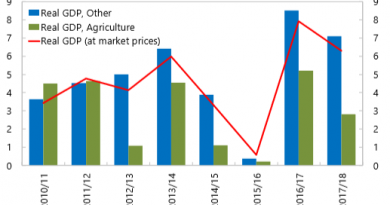 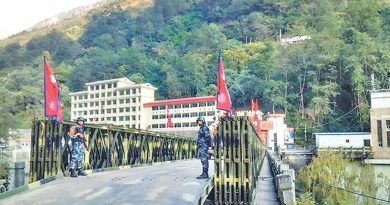 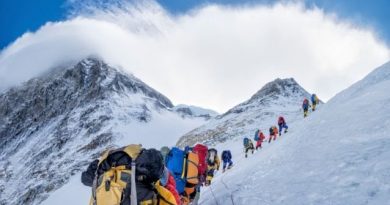