Diets of nearly half of South Asian immigrants are unhealthy, study suggests 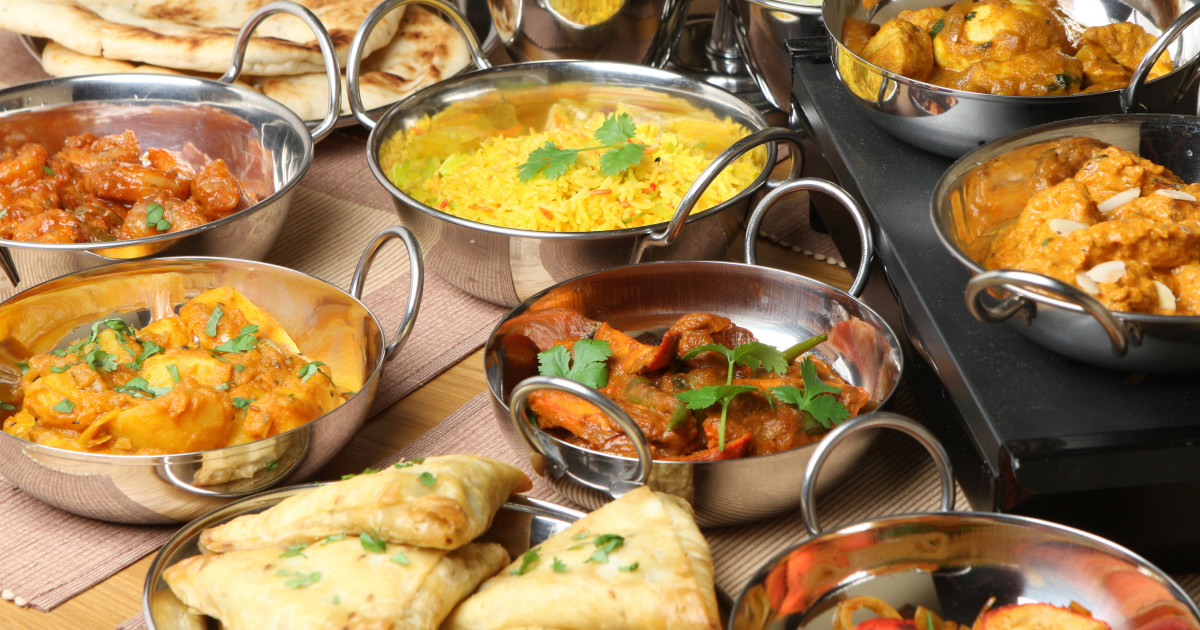 by Bev Betkowski, University of Alberta

A significant percentage of new immigrants to Alberta from some South Asian countries are struggling with unhealthy eating habits, according to new research from the University of Alberta.

The study, the first of its kind to explore the diet quality of South Asian populations living in Alberta, discovered several food choices fall short of Canada’s Food Guide recommendations, and that it’s a group already at risk of developing heart diseases.

“They are at high risk of cardiovascular diseases that are influenced by diet, if they don’t have chronic conditions already,” said U of A nutrition expert Fatheema Subhan, who led the research.

The researchers surveyed 140 people who were immigrants or descended from immigrants from countries such as India, Pakistan and Bangladesh about their food choices, portion sizes and meal frequency.

Though 76 percent of the respondents were vegetarians and were found to be eating more fruit and vegetables than the average Canadian (seven daily servings versus four), up to one-third of their daily calories were coming from low-quality processed foods high in sugar, sodium and fat, the research showed.

“The average Canadian consumes 20 percent of their daily calories from those kinds of foods, but it was 35 percent for South Asian people,” said Subhan, a post-doctoral researcher.

“That means you get a lot of calories from a small amount of food,” noted nutrition professor Catherine Chan, the study’s co-author.

The findings are cause for concern, particularly in a country as diverse as Canada, the researchers believe.

“Statistics Canada estimates that in 10 years, the South Asian community is going to make up nine percent of the Canadian population, so it is significant to focus on this issue when considering health-care costs and quality of life,” Subhan said.

Cultural food practices likely play a role in what people are eating, she added—noting, for example, that fried food or sweet desserts are served at most meals in South Asia.

Healthier foods like whole grains can also become limited when immigrants are newly arrived to Canada.

“They could have difficulty finding their traditional foods, or not have time to cook, especially if their extended family isn’t there to help,” Subhan explained.

Instead, high-calorie fast foods fill the gap, especially if they seem popular in the mainstream, like having doughnuts for breakfast.

“The food environment sometimes pushes them to try these convenient foods which are tasty, but they’re just not aware that fast food is not the healthy food of western culture,” Subhan said. “You don’t know all these things right away.”

More emphasis is needed to address cultural nuances that can affect diet and health, Chan added.

“Newly arrived immigrants may not find that health care is tied to their ethnocultural situation. We should begin with large groups of immigrants, thinking about culturally appropriate ways to address their health. How do we tailor interventions to do that?

“There may be ways we could reduce that risk of chronic disease in the South Asian community now that we know it’s there. It could now potentially be tackled.”

From :  University of Alberta