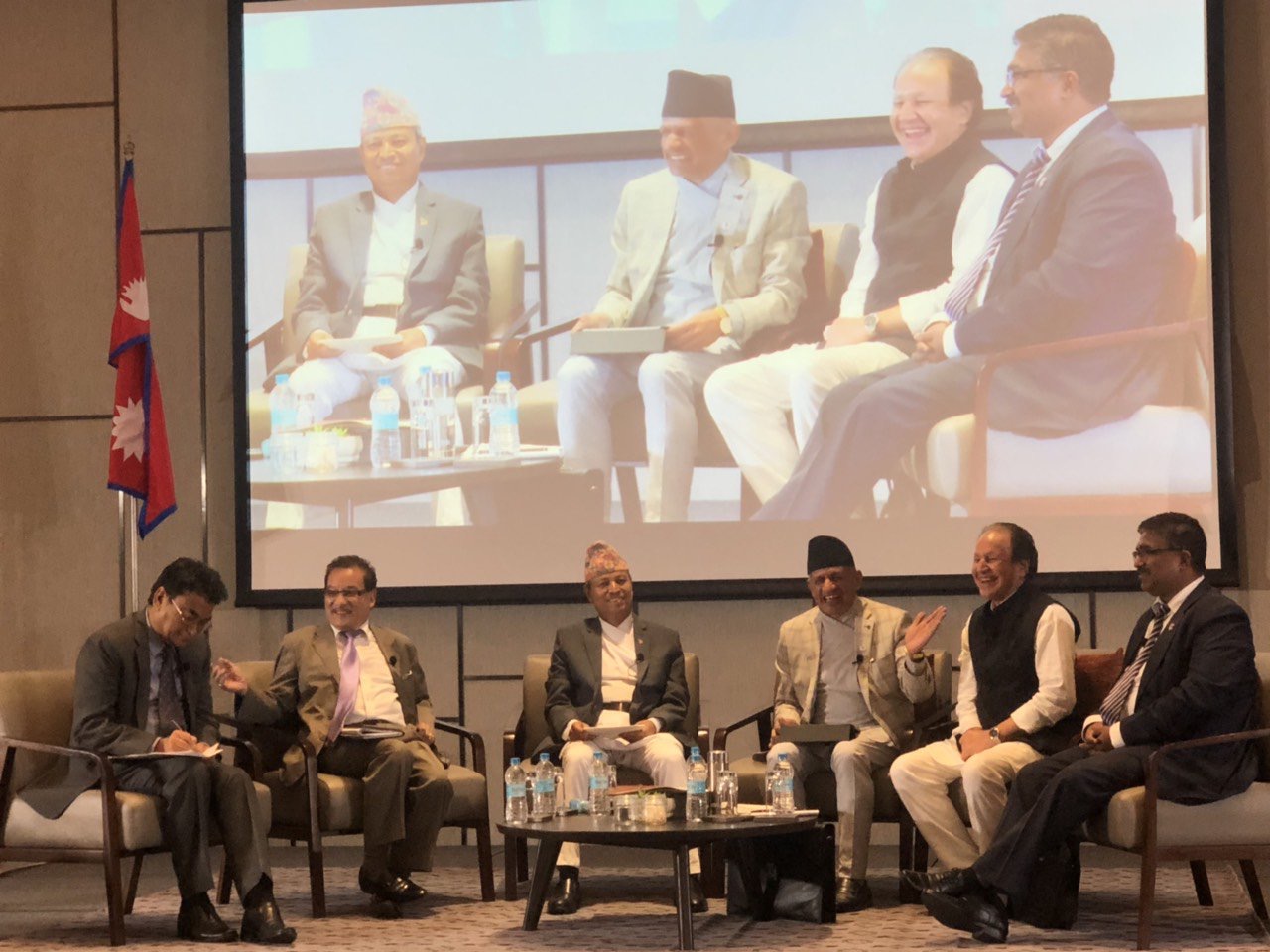 KATHMANDU  — The Nepali government organized a national dialogue on Saturday to formulate a new foreign policy suited to the current world situation in line with the letter and spirit of the country’s constitution promulgated in 2015, Xinhua reported.

Addressing the event, Oli said that national interest is at the center of foreign policy of Nepal. “We want to have friendly ties with all countries around the world including our immediate neighbors on the basis of sovereign equality, mutual benefit, mutual trust and goodwill,” he said.

Nepali Foreign Minister Pradeep Kumar Gyawali said that the government is committed to formulating a new foreign policy in the changed domestic and global contexts.

This is the first ever dialogue on foreign policy organized by the government since it came to power in February 2018 following the provincial and general elections that marked the end of the prolonged political transition in the country.

“The government has realized that our foreign policy needs to be fine-tuned in the changed political context. We hope that this national dialogue contributes to that end,” Secretary at the Ministry of Foreign Affairs of Nepal Shanker Das Bairagi said during the opening session of the dialogue.

The program was organized to formulate an appropriate foreign policy suited to the current world situation in line with the letter and spirit of the country’s constitution promulgated in 2015, the foreign secretary said during the event organized by the Ministry of Foreign Affairs in partnership with Institute of Foreign Affairs, the state-owned think tank.

The Nepali government organized the national dialogue on foreign policy amid realization that the country needs to have a new foreign policy orientation especially after the promulgation of the new constitution and the country getting an environment of political stability, officials said.