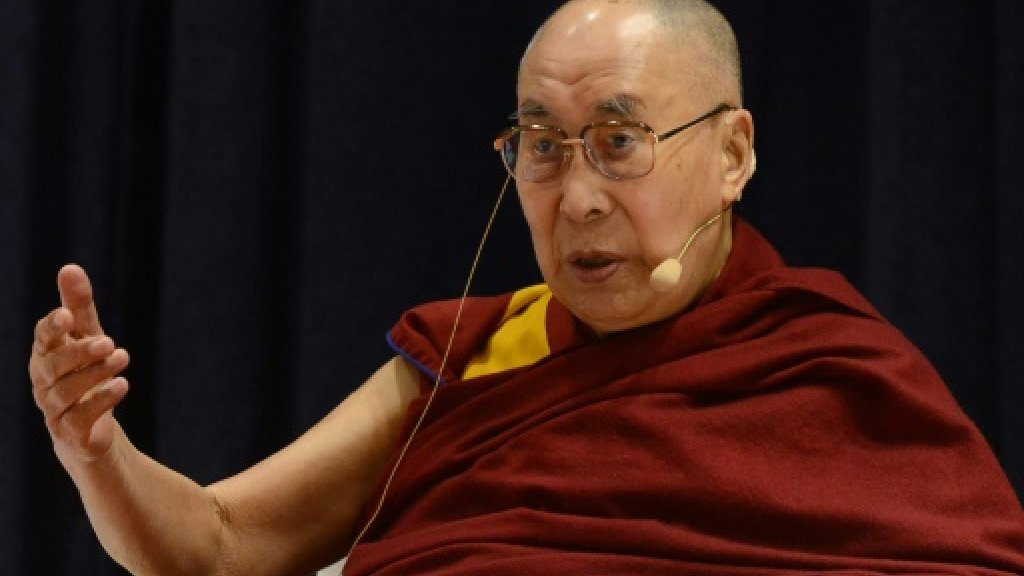 Kathmandu (AFP) : The Dalai Lama’s birthday celebrations in Nepal were cancelled Sunday after the government refused permission for the event to go ahead, officials said, in another sign of the growing influence of China over its Himalayan neighbour.

Nepal is home to around 20,000 exiled Tibetans, but under pressure from Beijing the current communist government has taken an increasingly hardline stance on their activities.

“Permission was not issued because there might be a problem in peace and security,” said Krishna Bahadur Katuwal, assistant chief district officer of Kathmandu.

“Nothing may happen, but we have to be cautious about chances of inappropriate activities or even self-immolations,” he told AFP.

There was a heavier presence of security personnel on Saturday in areas with Tibetan communities — including near a monastery where a celebration of the Dalai Lama’s 84th birthday had been planned.

“A lot of preparation was made but in the end we did not get permission. The government is becoming increasingly strict… what can we do,” a member of the organising committee said.

He said that families instead marked the birthday of their spiritual leader privately at home.

Thousands of Tibetan refugees fled over the border into Nepal after the March 10, 1959 uprising against Chinese rule, which forced the Dalai Lama into exile.

Once a safe haven for Tibetans, increased police crackdowns have discouraged protests and activities by the community, with Nepal repeatedly saying it is committed to one-China policy.

Last month, an American citizen of Tibetan origin was mistaken for a Tibetan official and denied entry into the country.

Three journalists from Nepal’s national news agency were investigated in May for translating and circulating a wire report about the Dalai Lama’s discharge from a hospital.

China is among the top development partners for impoverished Nepal, pumping in nearly $60 million in the last fiscal year into hydroelectricity, roads and other infrastructure projects.

In May 2017, Kathmandu signed up to Beijing’s ambitious Belt and Road Initiative, a massive infrastructure drive that critics say is at the centre of the Asian giant’s push to expand its global influence.