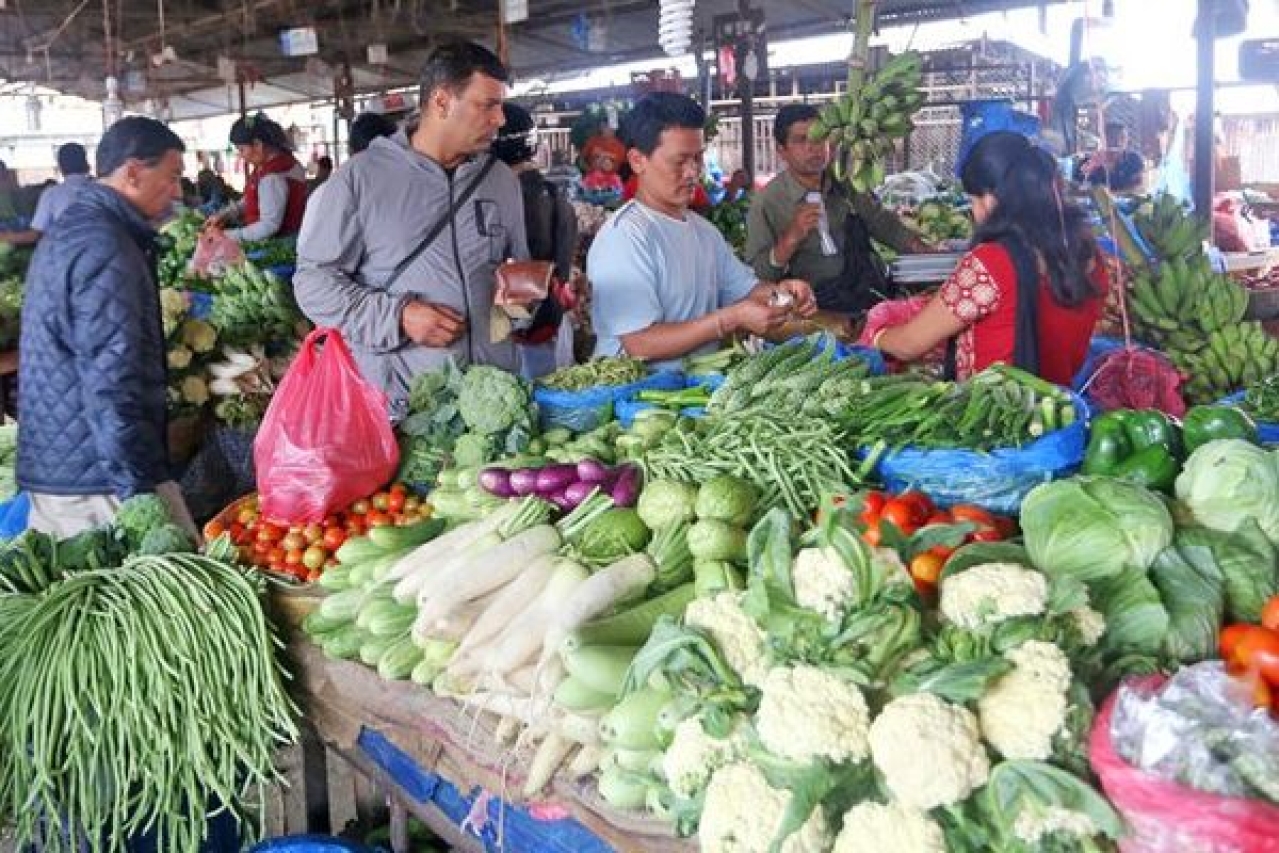 Nepal highly depends on fruits and vegetables imported from India.