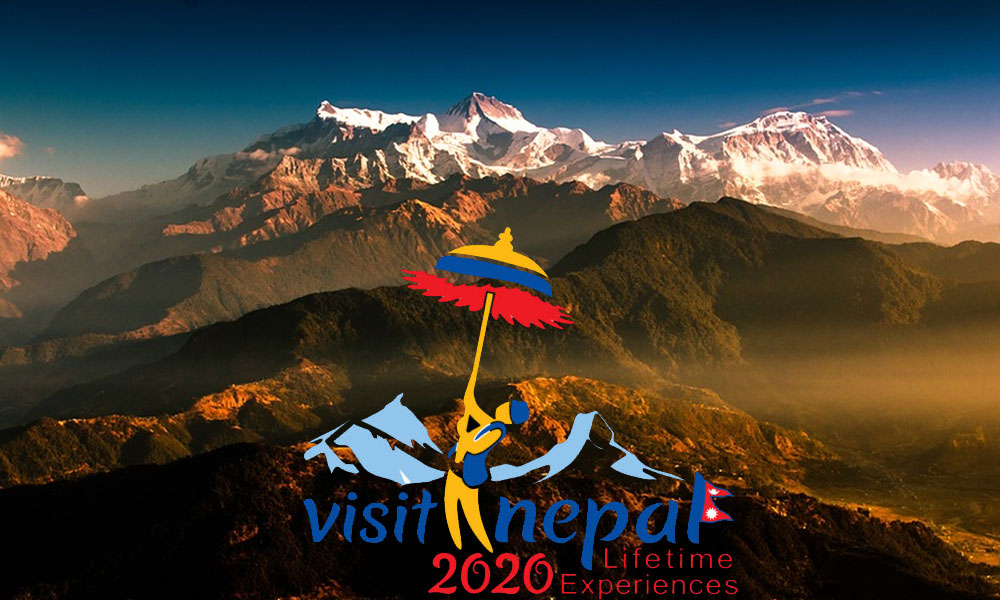 Jagan Karki, London— On the eve of the Visit Nepal Year 2020, Nepal government has raised visa fees for foreign tourists. The new tariff will come into effect from July 17, 2019–  first day of the new fiscal year, officials said.

According to the Immigration Department, the tourist visa fee has gone up from $5 to  $35.

The Department of Immigration has also raised the visa extension fee for foreign tourists.

“As per the department, the visa extension fee (within valid visa period) has been raised to $3 per day from $2 per day.

As per the Nepalese Immigration, No Visa Fee is charged from Chinese Nationals for a Tourist visa (other than Chinese Nationals are, however, required to pay visa fee). Similarly, Indian nationals do not require a visa to enter Nepal.  Indian Nationals traveling to Nepal by air must possess any one of the following documents:  Passport or Election Commission Card.

Travel trade entrepreneurs have, however, criticized the government’s decision.

“Nepal should give extra incentive instead of hiking tourist visa fee on the eve of the Visit Nepal Year 2020 campaign,” Navin Gurung, a tourism expert based in the UK, told www.southasiatime.com. “Nepal must improve tourism infrastructure in order to attract more tourists. I see the main problem with food and hygiene, cleanliness and transportation, among others. These must be improved.”

Department of Immigration officials said that the change in visa fee structure was minor and the fee structure would be revised again after the completion of the Visit Nepal Year 2020, The Himalayan Times report said.

Earlier this week a tourism promotion campaign in London Underground was criticized in social media for publishing the picture of a Buddhist temple of Thailand while promoting the Visit Nepal Year campaign.