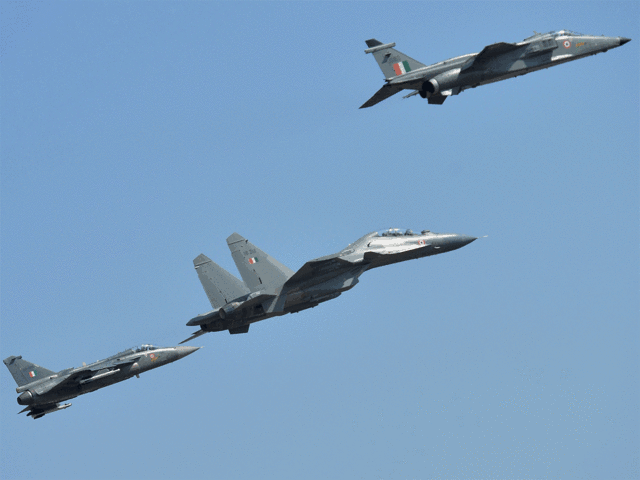 PTI— For the fifth time, Pakistan extended its airspace ban along its eastern border with India till July 26, the country’s civil aviation authority announced Friday.

However, in March, it partially opened its airspace but kept its ban for the Indian flights.

“Pakistani airspace will be closed until July 26 along its eastern border with India. The Panjgoor airspace will remain open for overflying transit flights from the western side as Air India had already been using that airspace,” the Civil Aviation Authority (CAA) said in a notice.

A CAA official told PTI that the Pakistan government will review whether to open its space for Indian flights or not on July 26.

“However, this issue is a bilateral one and no progress will be made till both Islamabad and New Delhi decide it mutually,” he said.

Last month, Pakistan gave special permission to Prime Minister Narendra Modi’s VVIP flight to use its airspace for his official trip to attend the Shanghai Cooperation Organisation summit in Bishkek, the capital of Kyrgyzstan.

However Prime Minister Modi’s VVIP aircraft avoided flying over Pakistan. Earlier, Pakistan had allowed India’s former External Affairs Minister Sushma Swaraj to fly directly though Pakistani airspace to participate in the meeting of SCO foreign ministers in Bishkek on May 21.

India aviation industry has suffered huge losses due to the airspace ban by Pakistan.

On Thursday, India’s Civil Aviation Minister Hardeep Singh Puri told Parliament that due to the closure of Pakistan airspace, Air India had to spend an extra Rs430 crore on longer routes.

Pakistan earlier indicated that it may lift the airspace ban along its eastern border with India imposed on February 27 to reciprocate India’s decision to remove all restrictions on all air routes in its airspace.

Pakistan’s Aviation Secretary Shahrukh Nusrat said,” The Indian government had asked us to open the airspace. We conveyed our concerns that first India must withdraw its fighter planes placed forward.”

He said Pakistan was ready to open its airspace provided India de-escalates.