Fears of cities running out of water have become very real in several parts of the world, most recently in South Asia - South Asia Time

Fears of cities running out of water have become very real in several parts of the world, most recently in South Asia 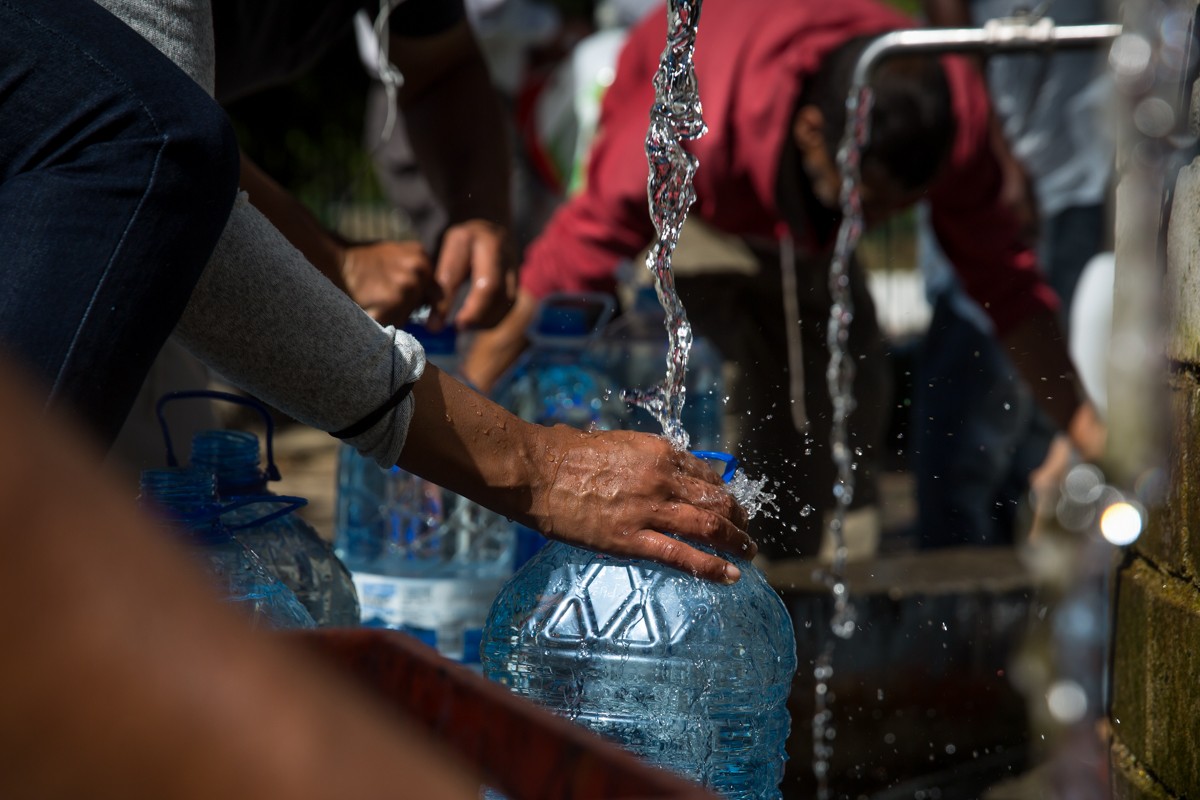 Fears of cities running out of water have become very real in several parts of the world, most recently in South Asia in places such as Karachi, Islamabad, Chennai, and Delhi. These crises reveal severe underlying problems with water resource management and distribution.

Urban areas occupy only a small percentage of the Earth’s surface. Yet, they are home to well over half of the world’s population. The traditional response to their growing water needs has been to bring  supplies from increasingly distant places. These can be impressive feats of engineering, but they often fail to serve everybody, as distribution can be faulty, even in normal times. To keep up with growing urban economies and populations, cities need to be much smarter about how they govern their water.

Here are four ways that can happen:

Catchment management: Encourage land use and agricultural methods that reduce evaporation and help rainwater infiltration, which is necessary for groundwater to recharge. This also helps reduce seasonal variation and the risk of flooding. Watershed management also involves preserving water quality, which can reduce the cost of treatment. This is best seen in New York City, which has the largest unfiltered water supply in the world – careful protection of the catchment has avoided the cost of a US$10 billion filtration plant.

Water reuse: Global water flows are cyclical, but traditionally engineered urban water systems are linear, with limited reuse. Housing a growing share of world’s population in a limited space requires a near revolutionary tightening of the urban water cycle which means better water use efficiency and recycling. This requires greater attention to water quality management and ending water pollution. Nature-based solutions have a lot to offer to ensure cost-effectiveness and long-term sustainability.

Infrastructure management: Managers of many piped systems across the world need to increase service coverage and reduce physical losses.

Excluding large parts of the population from piped water produces paradoxes of low-income urban dwellers paying dearly for a comparatively lower service. Such inequalities may even provoke deliberate break-ins to pipes. Exclusionary distribution and water rationing – where water pipes are mostly empty, or without pressure – both contribute to deliberate or inadvertent network damage and increased leakage.

Leaking pipes are a direct consequence of poor maintenance. While much of the ‘non-revenue’ or ‘unaccounted-for’ water may be put to beneficial use or even groundwater recharge; it is a symptom of poor management. Skillful pressure management is needed to preserve both the quantity and quality of piped water.

Communication with users: Urban water users need to agree on a common vision for the whole system, which in turn needs to be underpinned by adequate rules and incentives. While there may be rules about clean production or effluent treatment; these will only be followed if there is a general agreement about the importance of clean, reusable water. Water pricing is an important tool to encourage good behaviour. Progressive household water tariffs can be designed to promote cost recovery, universal coverage, equity of supply, and reduced waste.

The crises that follow dry spells and declining water storage not only reveal weaknesses in management, they also expose long-standing contradictions and inequities. In Cape Townqueuing at public taps was a panic-inducing threat to some, while to others it had been the reality for years. The conflict, panic and worries which some face only during exceptional water scarcity may be part of others’ everyday struggle.

Climate change is not the cause of the global urban water crisis. Rather, its extremes reveal existing underlying threats to urban water security.

Just as cholera in its time was dubbed ‘the best of all sanitary reformers’; let’s make climate change  the trigger that gets urban governments to stem inequalities and stop wasteful use