Over 100 people killed by landslides, floods in South Asia , Nepal is affected badly 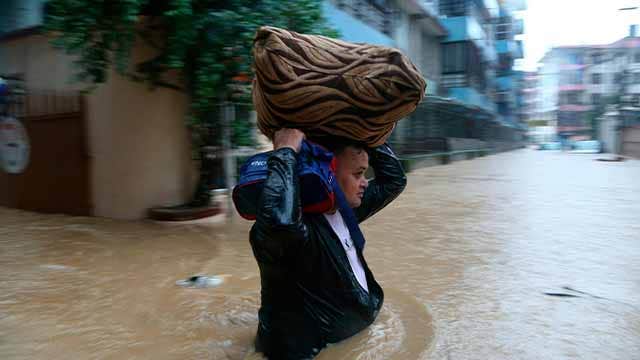 AP, KATHMANDU, Nepal — The death toll mounted Monday from flooding and landslides caused by torrential weekend rains in India and Nepal, as rescuers carried out desperate searches for survivors and as officials in nearby Bangladesh braced for the floodwaters to move downstream.

The hardest-hit country appeared to be Nepal, where police said Monday that 67 people had died as a result of the monsoon rains that began Thursday night and set off widespread flooding, particularly in the country’s southern plains along the Indian border. Officials said 30 others are missing, either swept away by swollen rivers or buried by mudslides.

Officials said at least 68 others had been injured in landslides and flooding.

Nine major highways in Nepal had been blocked by floods and mudslides, 3,366 people had been rescued and 16,520 households had been temporarily displaced as of Monday, the National Emergency Operation Center said. No estimates on property or infrastructure damage were available.

Three rivers overflowed in northern India and submerged parts of Bihar state, leaving at least 14 people dead, officials said Monday. Farther east, 17 others were killed by flooding in Assam and other states in India’s remote northeast.

More than 2 million were affected by the flooding and mudslides in Assam and elsewhere in the far northeast in the past four days, officials said.

Nearly 80% of Assam’s Kaziranga National Park, home to the endangered one-horn rhinoceros, has been flooded by the Brahmaputra River, which flows along the sanctuary, forest officer Jutika Borah said.

Six deer trying to move to higher ground were killed by speeding vehicles on a highway crossing the park, Borah said. Forest guards have been posted on the highway to provide a corridor for the animals.

In the northern Indian town of Solan, which lies in a hilly border region hit by heavy rains, 13 soldiers and one civilian died after a three-story building collapsed, officials told The Associated Press on Monday. They said 31 people had been rescued, and that the soldiers had been having a party in the building’s ground-floor restaurant when the collapse occurred.

In Bangladesh, 14 deaths have been recorded as a result of flooding in low-lying areas of the country since July 9, and 60,000 families in those areas were still “marooned in their home or community shelters” as of Sunday, the Bangladesh Red Crescent Society said in a report. Officials said several farmers were killed by lightning.

Bangladesh, with 160 million people and more than 130 rivers, is prone to monsoon floods because of overflowing rivers and the heavy onrush of water from upstream India.

Monsoon rains hit the region in June-September. The rains are crucial for rain-fed crops planted during the season.

Six reasons why remittances soared in South Asia during COVID-19 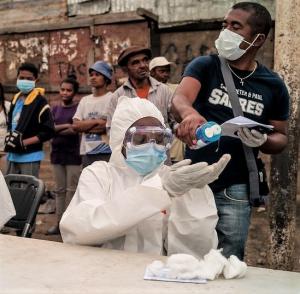 Middle east at risk of ‘catastrophic’ COVID surge: WHO 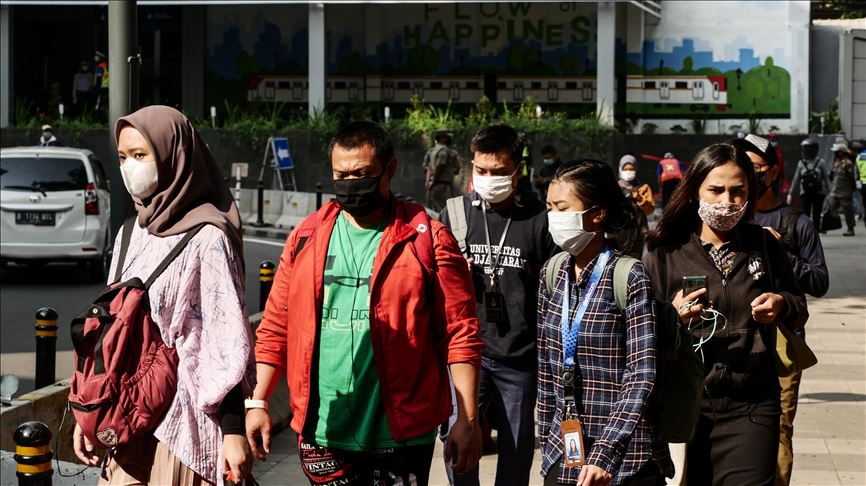 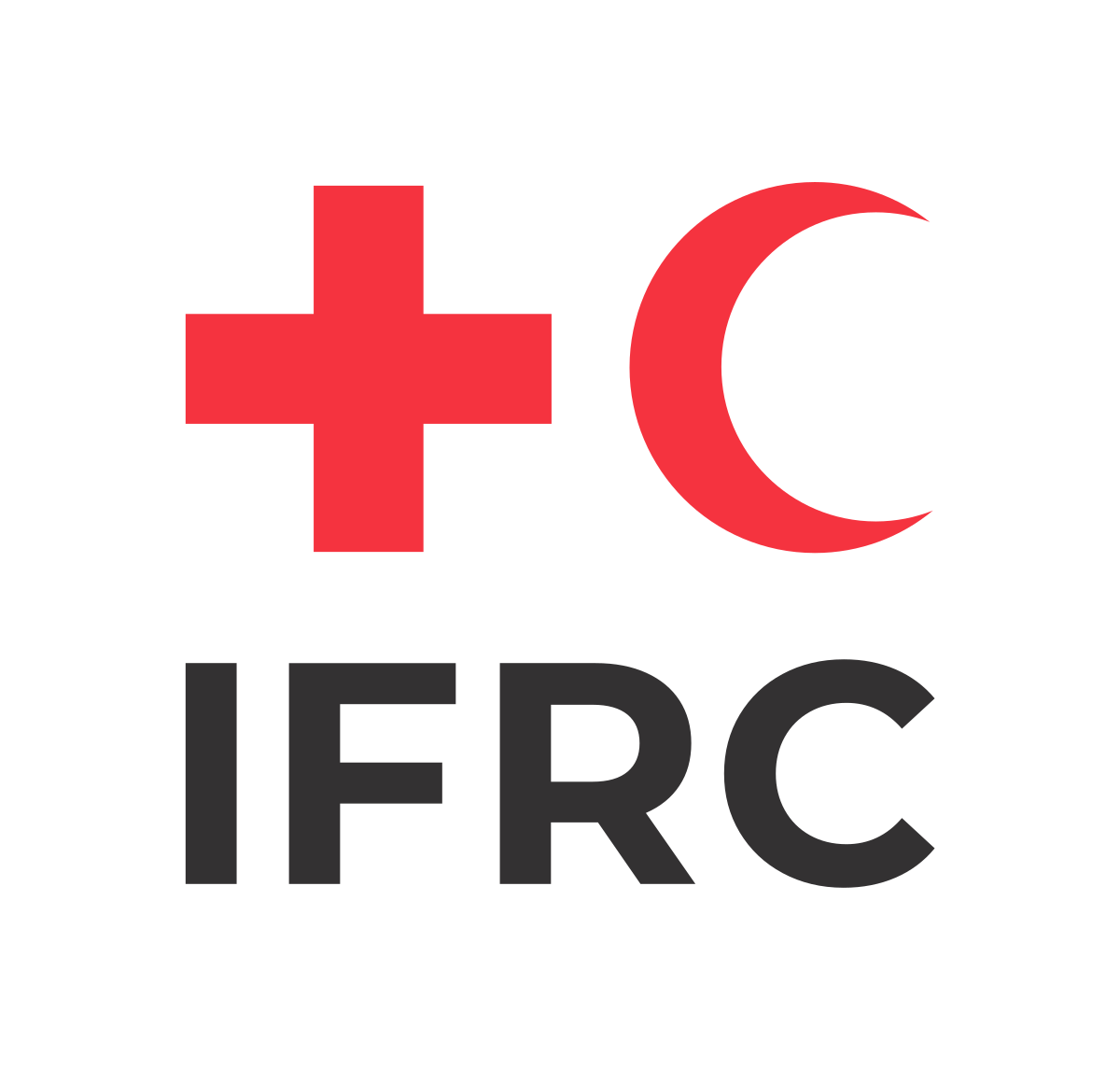 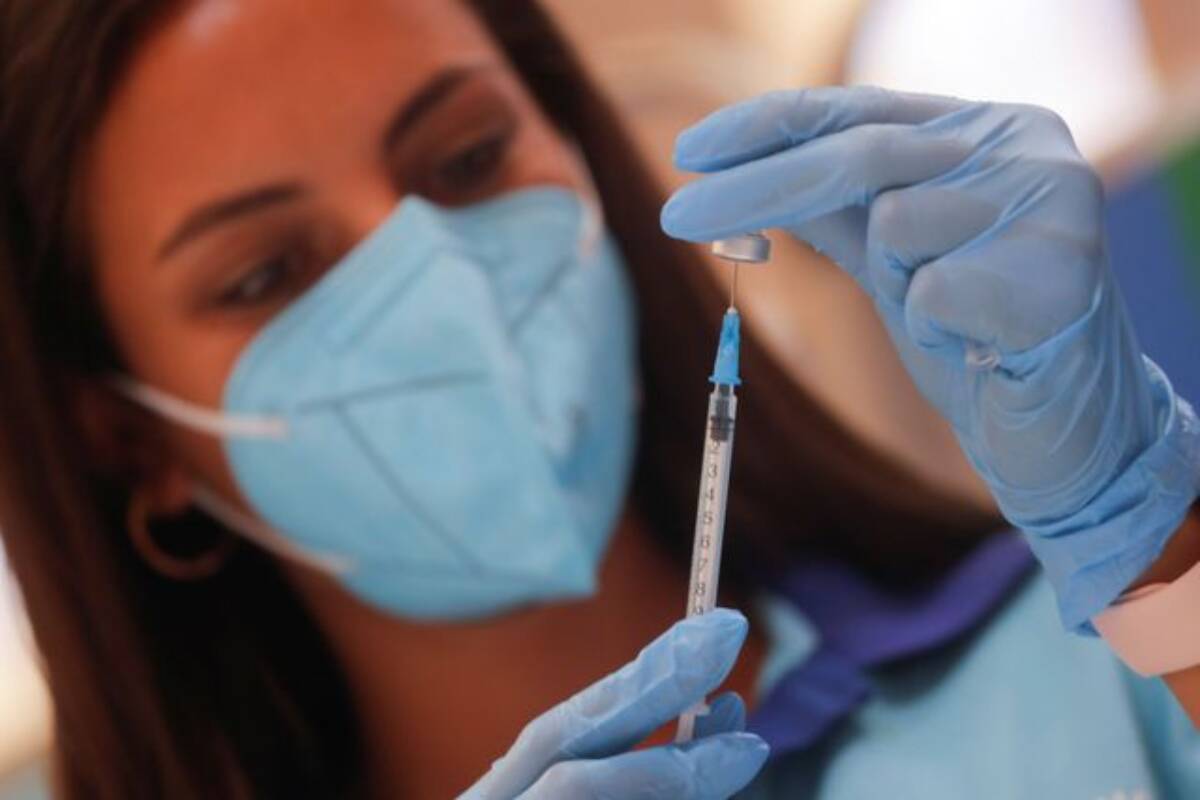