There are vast inequalities across countries, and among the poorer segments of societies: UN report – South Asia Time

There are vast inequalities across countries, and among the poorer segments of societies: UN report 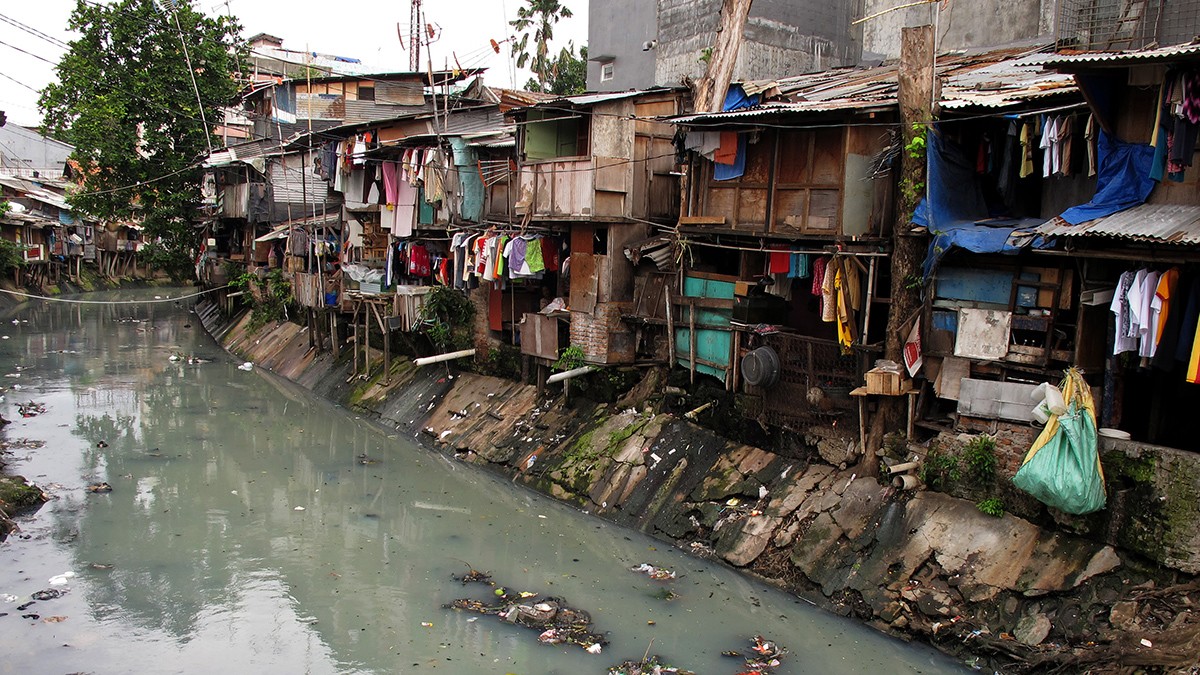 UN — The 2019 global Multidimensional Poverty Index (MPI) from the UN Development Programme (UNDP), shows that, in the 101 countries studied – 31 low income, 68 middle income and 2 high income – 1.3 billion people are “multidimensionally poor”(which means that poverty is defined not simply by income, but by a number of indicators, including poor health, poor quality of work and the threat of violence).

Poverty is everywhere, inequality within countries is ‘massive’

“Action against poverty is needed in all developing regions”, the report states, noting that Sub-Saharan Africa and South Asia are home to the largest proportion of poor people, some 84.5 per cent.

Many of the countries studied in the report show “extensive” internal levels of inequality: in Uganda, for example, the incidence of multidimensional poverty in the different provinces, ranges from six per cent in Kampala, to 96.3 per cent in Karamoja.

The vast majority of these children, around 85 per cent, live in South Asia and Sub-Saharan Africa, split roughly equally between the two regions. The picture is particularly dire in Burkina Faso, Chad, Ethiopia, Niger and South Sudan, where 90 per cent or more of children under the age of 10, are considered to be multidimensionally poor.

Signs of progress towards poverty reduction

One section of the report evaluates the progress that is being made in reaching Goal 1 of the UN’s 2030 Agenda for Sustainable Development, namely ending poverty “in all its forms, everywhere”.

(the report) gives a more comprehensive picture of poverty, and gives an indication of where to target policies Pedro Conceição, Director, Human Development Report Office, UNDP

The report identifies 10 countries, with a combined population of around 2 billion people, to illustrate the level of poverty reduction, and all of them have shown statistically significant progress towards achieving Goal 1. The fastest reductions were seen in India, Cambodia and Bangladesh.

Speaking ahead of the launch, Pedro Conceição, Director of the Human Development Report Office at UNDP, told UN News that the report “gives a more comprehensive picture of poverty, and gives an indication of where to target policies that may address the dimensions in which people are deprived, whether it’s education, health, or other aspects that could enable people to be lifted out of poverty if these investments are made.”

However, the report notes that no single measure is a sufficient guide to both inequality and multidimensional poverty, and that studies such as the MPI, Human Development Index, and Gini coefficient (which measures countries’ wealth income distribution), can each contribute important and distinctive information