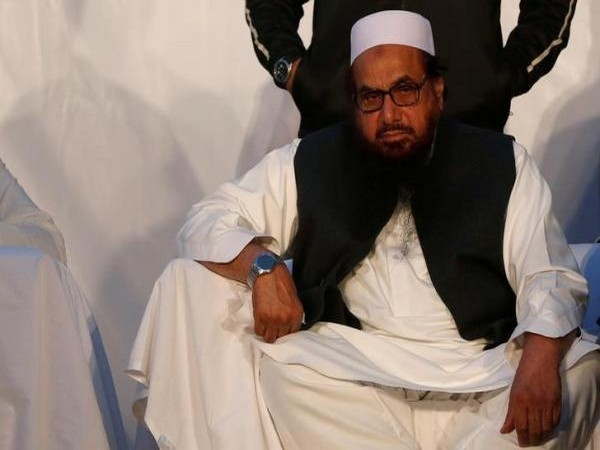 Early this month, Pakistan’s counter-terrorism department said it had launched 23 cases against Saeed and 12 aides for using five trusts to collect funds and donations for LeT, blamed by India and the United States for the attacks in Mumbai that killed 166 people.

Two banned LeT-linked charities, Jamaat-ud-Dawa (JuD) and Falah-i-Insaniat Foundation (FIF), were also targeted, the department said in a statement. “All the assets of these organisations and individuals will be frozen and taken over by the state,” said a counter-terrorism senior official on condition of anonymity. The counter-terrorism department said the action was in accordance with UN sanctions against the individuals and entities.

The international watchdog gave Pakistan an October deadline last month to improve its efforts against terrorism financing. The FATF has said Pakistan could end up on the black list when it reviews progress in a meeting later this year.

The arrest also comes ahead of a meeting between US President Donald Trump and Pakistan Prime Minister Imran Khan on July 22.

Saeed, designated a global terrorist by both the UN and the US, is one of the founders of LeT. The US, which has pressured Pakistan to crack down on militant groups, has offered a $10 million reward for evidence leading to his conviction.

The LeT has been banned in Pakistan since 2002 and the charities since last year. Saeed, who denies involvement in violence or funding militants, has been freed by Pakistani courts after being detained at his home several times in the past.

Pakistan has long faced international pressure to shut off financing to militant groups operating from its soil and has repeatedly pledged action but results have been patchy and have failed to satisfy critics.