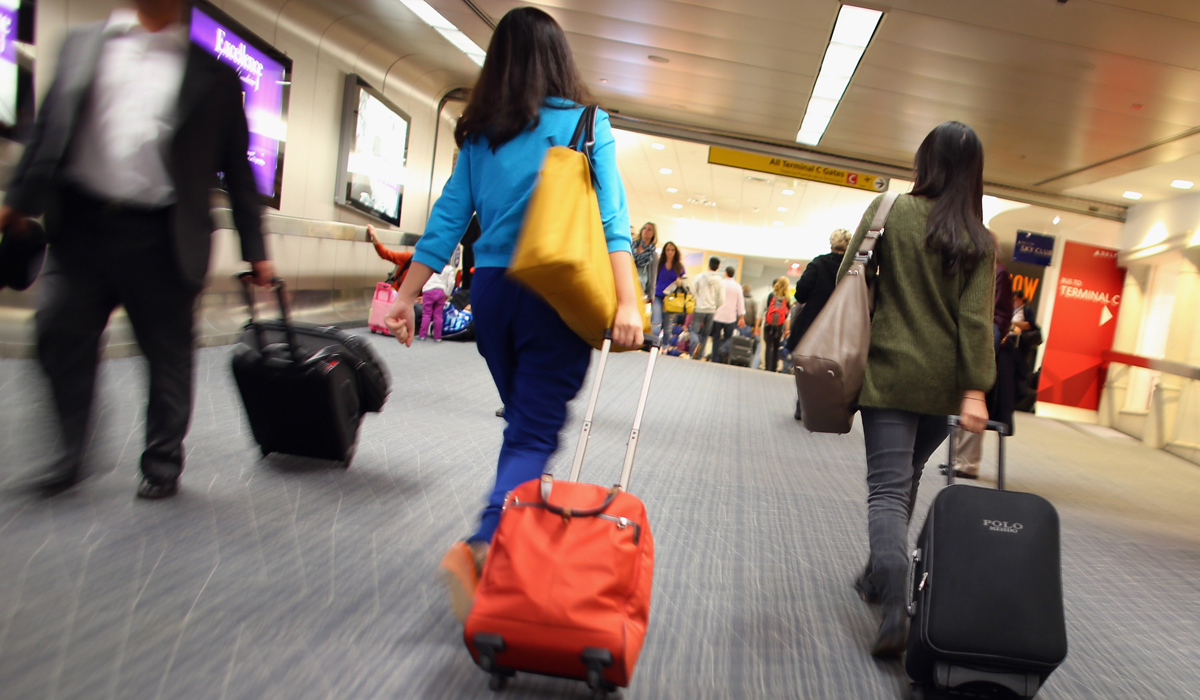 KUWAIT CITY : The head of the Federation of Employers of Household Employment Agencies Khaled Al-Dekhanan said there is a possibility of the Nepalese workers arriving in Kuwait soon following a meeting with the Deputy Ambassador of the Kingdom of Nepal to Kuwait Prakash Mali and the labor attaché of Nepal, reports Al-Rai daily, Arab Times reported.

Al-Dekhanan told the daily this comes “within the framework of the efforts made by the federation to open outlets for the recruitment of domestic workers to increase supply and reduce cost of hiring, which allows the Kuwaiti family to choose the most suitable for them.”

“In this regard,” he said, ‘the federation has been meeting with officials to overcome the difficulties and agree on the possibility of bringing skilled Nepalese labor to work in Kuwait, and the response was quick due to the distinguished relations between the two countries.”