30,000 overseas Pakistanis welcomed Imran in US, due to meet Trump – South Asia Time

30,000 overseas Pakistanis welcomed Imran in US, due to meet Trump 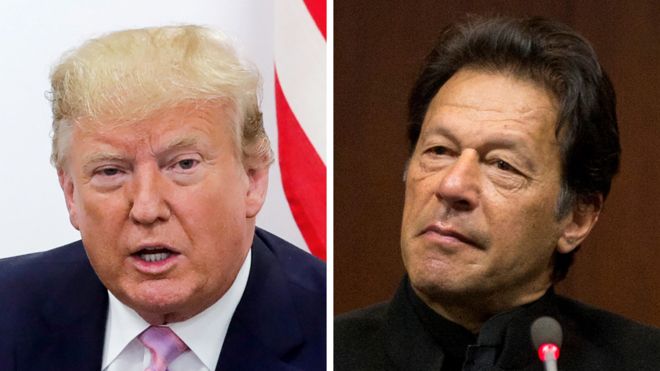 London —  Up to 30,000 people were gathered at a community meeting of overseas Pakistanis in Washington DC on Sunday (early Monday in the UAE).
Live Video:

The PM, a former international cricketer, received a rockstar’s welcome as he appeared before the massive crowd, along with some members of his Cabinet, The Gulf Time reported.

Imran Khan and his entourage reportedly flew to America on a commercial, instead of chartered, flight to save on cost. The premier delivered a speech about the benefits of meritocracy, a relentless fight to curb corruption and laid out his vision for “Naya (New) Pakistan”, words that energised the crowd of US-based expat Pakistanis.

During his speech, the PM said: “Pakistan was made on the basis of a massive dream. The dreams of two great leaders. Quaid e Azam and Allama Iqbal. I want you to tell your children In the US what this dream was.”

Pakistani Prime Minister Imran Khan is due to visit the White House for his first face-to-face talks with US President Donald Trump today.

The meeting is part of a push to mend relations, which have been strained by the Afghan conflict.

According to Pakistan’s foreign office, Mr Khan’s visit “will help renew and reinvigorate long-standing ties between Pakistan” and the US, BBC reported.

Adding to the positive mood music came a new tweet from Mr Trump on Wednesday, announcing that Pakistan had arrested the “mastermind” of the 2008 terror attacks in the Indian city of Mumbai, after a search lasting two years.