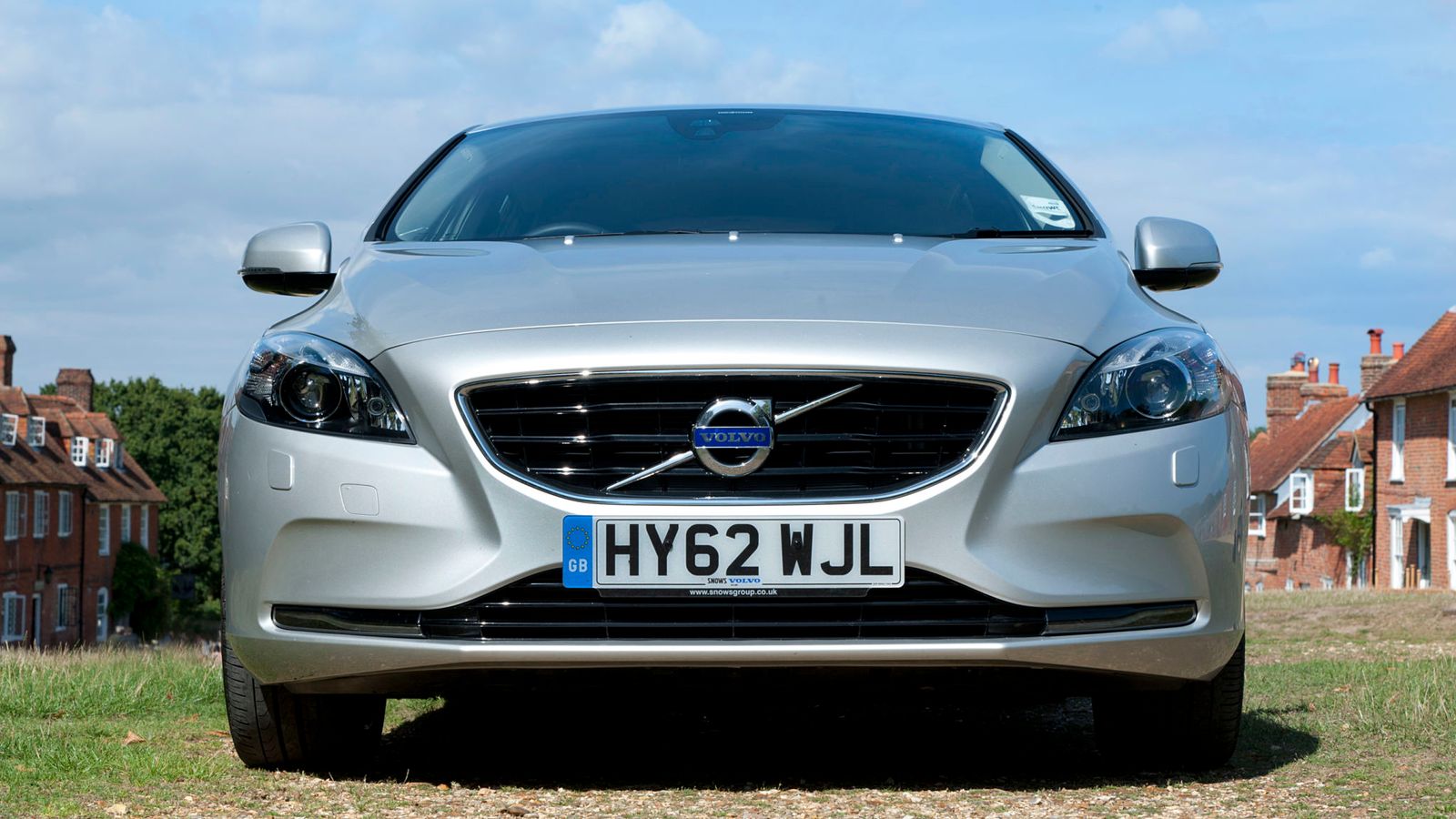 Volvo has recalled 507,000 cars globally, including 69,616 in the UK, over concerns that a faulty engine component could cause a fire, Autocar reported.

The recall was prompted by a number of reported incidents concerning the firm’s four-cylinder 2.0-litre diesel engines fitted in cars between 2014 and 2019.

An investigation identified a plastic engine intake manifold that could melt and ignite a fire in the engine bay. No other powertrains are affected.