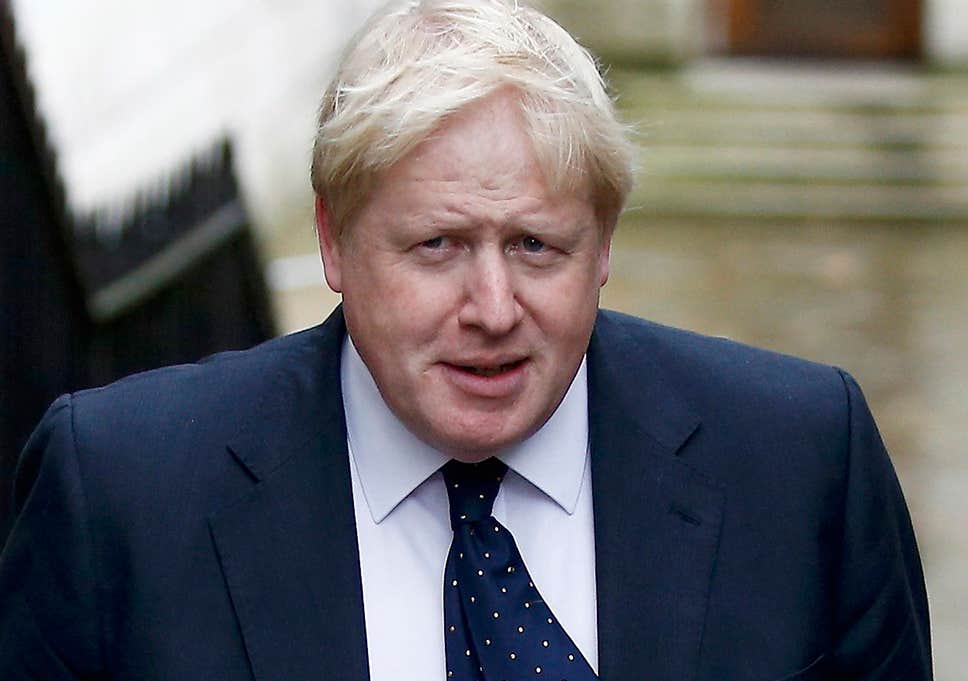 London –-Newly appointed PM of the United Kingdom, Boris Johnson said during his statement about considering an amnesty for migrants in the UK illegally.

According to Press Association , the Prime Minister said the UK should look at the “economic advantages and disadvantages” of an amnesty for undocumented migrants.

He was responding to a question from the Labour MP Rupa Huq, who said that when Johnson was mayor of London he proposed an amnesty for illegal immigrants. (It is an idea that Johnson has long advocated, and one that he did raise during the Tory leadership contest, but only tentatively.) Huq said, now Johnson was in a position to do something about this, he could show whether or not he was a man of his word, the Guardian reported.

Johnson insisted he was still committed to the idea. He told her:

“It is absolutely true that I have raised it several times [when] I was in government. I must say, it did not receive an overwhelming endorsement from the previous prime minister when I raised it in cabinet.

But I have to say I do think our arrangements – theoretically being committed to the expulsion of perhaps half a million people who don’t have the correct papers and who may have been living and working here for many, many years without being involved in any criminal activity at all – I think that legal position is anomalous.

And I do think – yes, I will answer [Huq] directly – I do think we need to look at our arrangements for people who have lived and worked here for a long time, unable to enter the economy, unable to participate properly or pay taxes without documents.

We should look at it. And the truth is the law already basically allows them an effective amnesty. That’s basically where things have settled down. But we should look at the the economic advantages and disadvantages of going ahead with the policy that [Huq] described and which I think she and I share.

Mr Johnson first made the call when he was mayor of London in 2008 and then again in 2016 aggain in April 2018 during the raised issue of Windrush family.