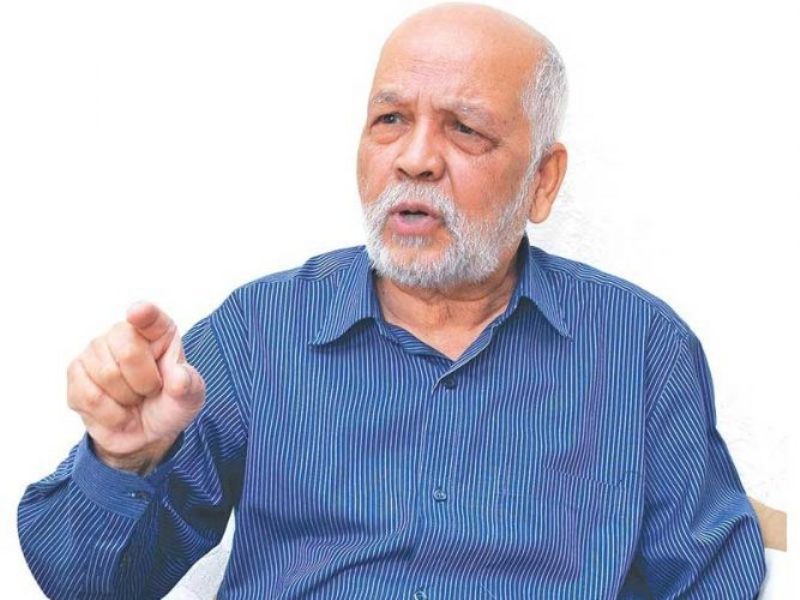 PTI— Nepal’s Ambassador to India Nilambar Acharya on Wednesday said that flood is a natural disaster and both the countries should think of taking positive steps to deal with it, as he sought to dismiss media reports that his country has released water which causes floods in Uttar Pradesh.

Acharya, who met Chief Minister Yogi Adityanath in Lucknow, also held discussions on strengthening the mutual cooperation between both the countries in areas of trade, religion, cultural, tourism, a statement issued by the Uttar Pradesh government said.

The ambassador said in the field of irrigation both the countries can work together.

Adityanath said the Gandak High Level Committee has recommended drainage of water from the Dhobaha drain, which is parallel to the Nepal dam located in Nawalparasi, Nepal.

The committee has also recommended construction of five bridges. The work of constructing a bridge on the drain is being done by the Uttar Pradesh Irrigation Department in areas adjacent to Nepal, the statement said.

The chief minister said the Uttar Pradesh Irrigation Department is working to overcome the problem of waterlogging on the left bank of the Banbasa barrage of Nepal.

The ambassador said people of India and Nepal have a strong mutual and emotional connection.

“Nepal has always considered India as its family member. The mutual trust and brotherhood between the two countries is strong,” he said.

The ambassador said he has studied at the Government Inter College Bahraich for two years, and students from his country still come to study here.

He said at times media reports show that Nepal has released water which causes floods in Uttar Pradesh, but this is a natural disaster and both the countries should think of taking positive steps in dealing with it.

In order to assist the tourists of Uttar Pradesh going to the Kailash Mansarovar Yatra, the Embassy of Nepal is considering setting up a reception and support centre at Simikot Airport in Nepal.

Acharya said spiritual and religious tourism of both the countries is getting a boost and it has ample opportunities.

The chief minister said the Indo-Nepal relations exist since the era of Ramayana when Lord Ram married Goddess Sita. Every year a large number of Nepali tourists visit Ayodhya.

Indian tourists go to Janakpur as well. Twin city agreement has been made between Janakpur and Ayodhya to facilitate tourists. A bus service is being operated between the two countries.

Adityanath said to provide transportation facility between India and Nepal, land acquisition has been done by the Land Ports Authority of India at about one km near Rupaidiha checkpost. The Lumbini-Dudhi road, which connects Nepal with India, is being widened up to 66 km from the Kakrahwa side, the statement said.

The Uttar Pradesh government has also decided to develop the Ram Janki Marg, the route proposed to be developed from Ayodhya, the birthplace of Lord Ram, via Bihar to Janakpuri, the birth place of Goddess Janaki in Nepal, it said.