South Asian Heritage Month was launched at the House of Commons 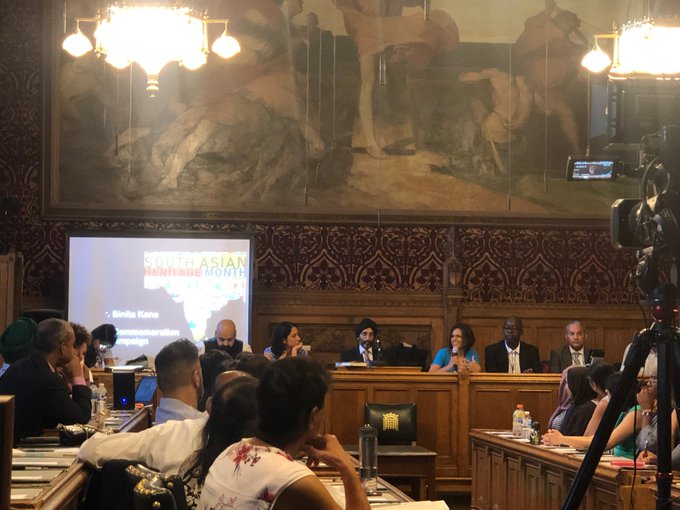 London — The Faiths Forum for London, The Grand Trunk Project and the Partition Commemoration Campaign have jointly launched the South Asian Heritage Month at the House of Commons on 22nd of July.

South Asian Heritage Month has been developed in order to commemorate, mark and celebrate South Asian history and culture, as well as to better understand the diverse heritage that continues to link Britain with South Asia. Improving the levels of education and literacy within British society on South Asian heritage will form a central part of the Month and its work.

The inspiration for the month came after a number of initiatives over the past ten years, including a series of commissioned programs by the BBC in 2017 to mark the 70th anniversary of the Partition of India.

With The British South Asian community making up 3 million of the UK population and 1 in every 20 people living in the UK being of South Asian heritage the aim of the month is to help the UK public better understand the diversity of present-day Britain and improving levels of social cohesion between the various communities.

Absolute privilege to work with @_JasvirSingh @LondonFaiths and echo the thanks to all who came and have contributed to the momentum that has got us to this point. Brilliant energy and buzz in the room at the end. Also excited about what happens next! #SouthAsianHeritageMonth https://t.co/29weEyTEhy

Dr. Binita Kane, a Manchester based doctor featured in the award winning BBC1 documentary My Family, Partition and Me, where second and third generation British Asians were taken back to South Asia to explore their family stories during the time of Partition and has been campaigning for Partition to be commemorated ever since.

Dr. Binita Kane said:  “The Partition of India was one of the most important historical events in the 20th Century and has shaped much of modern day multicultural Britain”

“‘I was ashamed that even with such a personal connection, I knew little about this and I had learned nothing about it in school. I felt compelled to raise the profile and we are now also campaigning to have Partition History taught on the school curriculum.”

“I hope that South Asian Heritage Month will stimulate a much-needed conversation about this important part of our national history but also be a celebration of the incredible influence that South Asia has had on British Culture.”

In 2017, he founded The Grand Trunk Project to bring together the Hindu, Muslim and Sikh communities in the UK to promote much needed dialogue around their shared cultural and historical heritage, as well as celebrating the differences.

The project marked 70 years since the Partition of the Indian Subcontinent by organising thirteen events across the country took place. 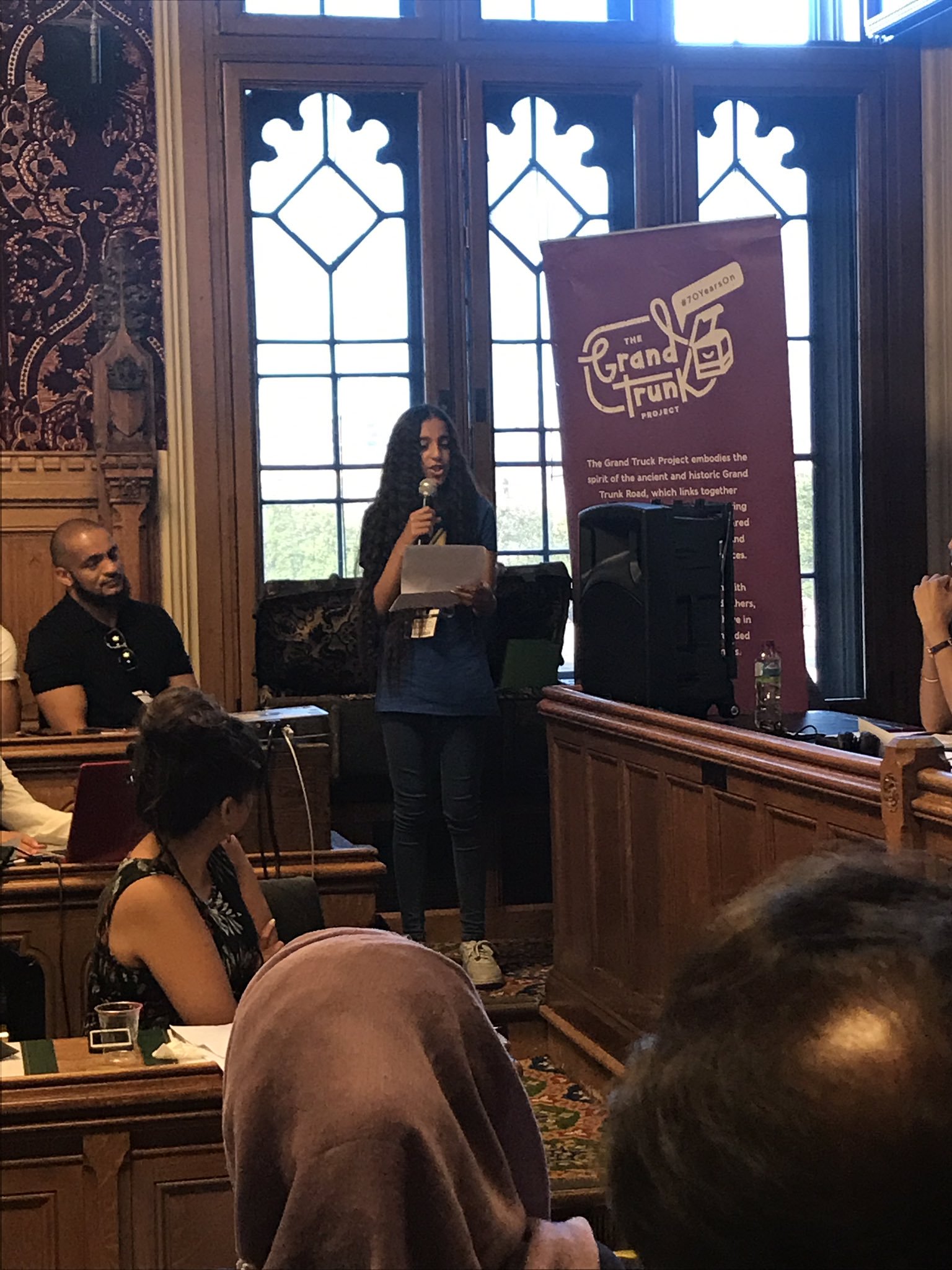 Jasvir Singh OBE, said, “As people from British South Asian backgrounds, we need to be able to own our history and heritage. The purpose of South Asian Heritage Month is to do precisely that.

“It’s a fantastic way of ensuring that we can mark, commemorate and celebrate South Asian history and culture, as well as look at the diverse links between British and South Asia over the centuries to the present day.”

Jasvir Singh OBE is co-chair of the Faiths Forum for London, an interfaith organisation based in London which represents the interests of the nine major faith traditions.  He is also the chair for City Sikhs, which provides a voice for progressive Sikhs.