Two British Nepalese men are fined £1,610 for slaughtering pigs at their home 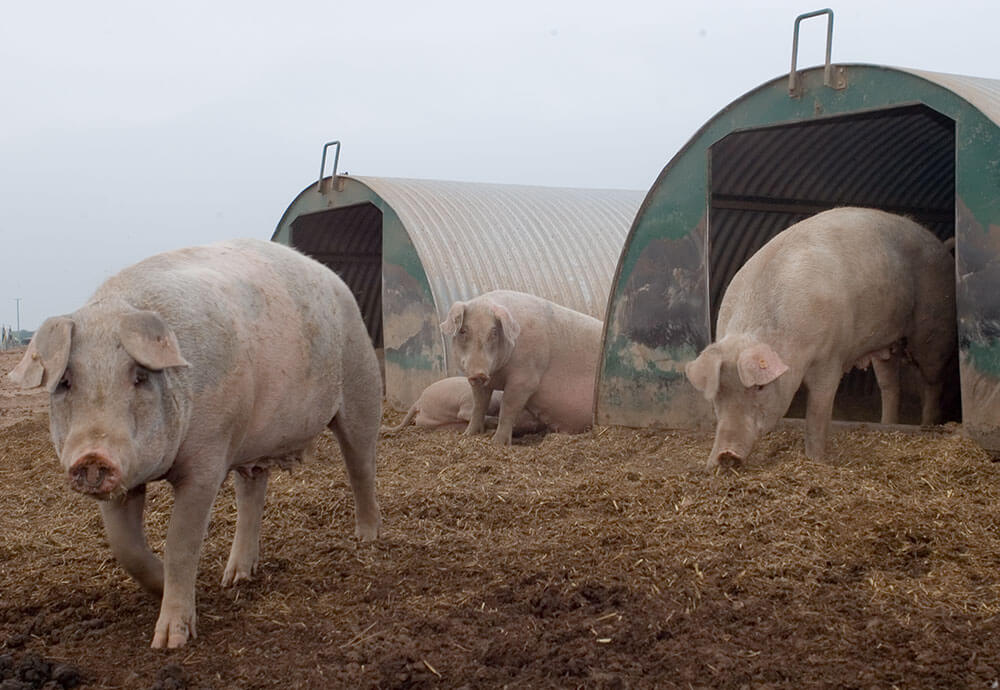 London — Swindon Borough Council had to take court action to get several pig carcasses destroyed after receiving a complaint last Friday (12 July) they were being butchered in a back garden in Penhill.  The council official facebook page mentioned about the incidence.

One of the pig carcasses was found with its head still attached covered in plastic sheeting and lying in a paddling pool with some bags of ice. The council officer then noticed another pig inside a gas-fired hog roast covered in flies.

Defendants Keshar Rana and Ashis Limbu said they bought the carcasses from a farm in Wales but were initially reluctant to provide further details.

No health marks or stamps were found on the carcasses confirming that they had not been slaughtered in an approved abattoir where they would have been subject to a post mortem check. This is undertaken in all abattoirs to identify and reject any meat that is deemed unfit for human consumption. As a result of routine inspection, organs of slaughtered pigs are rejected along with parts of the carcasses such as heads and legs due to conditions such as septicaemia, pleurisy, pericarditis, abscesses or the presence of parasites. Without such checks having been carried out there is a very real risk of unfit meat entering the food chain.

Mr Rana and Mr Limbu told our Environmental Health officer that the cooked meat was meant for public consumption at a ticketed event in Maidstone the following day.

The court granted our request under Section 9 of the Food Safety Act 1990 for a declaration condemning two pig carcasses and for an order that they may be destroyed. Mr Rana and Mr Limbu were ordered to pay the Council costs of £1,610.