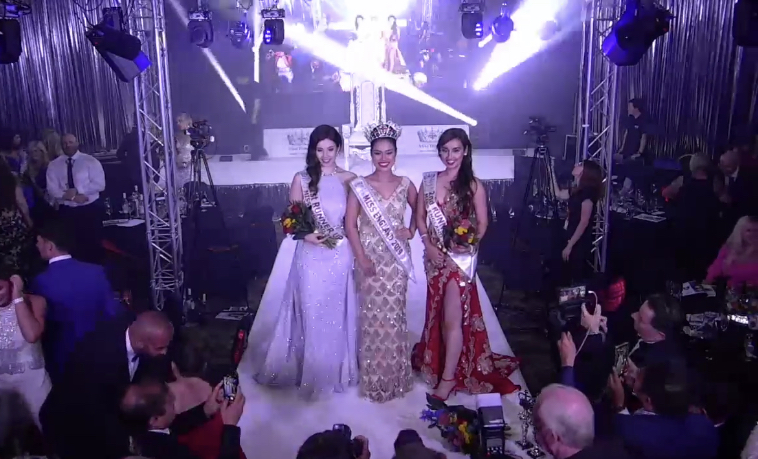 London– A British-Indian doctor, Bhasha Mukherjee, has been crowned Miss England 2019 on Thursday.

Bhasha, 23, is from Derby, speaks five languages, has two medical degrees and has a genius IQ of 146, the Sun newspaper reported. 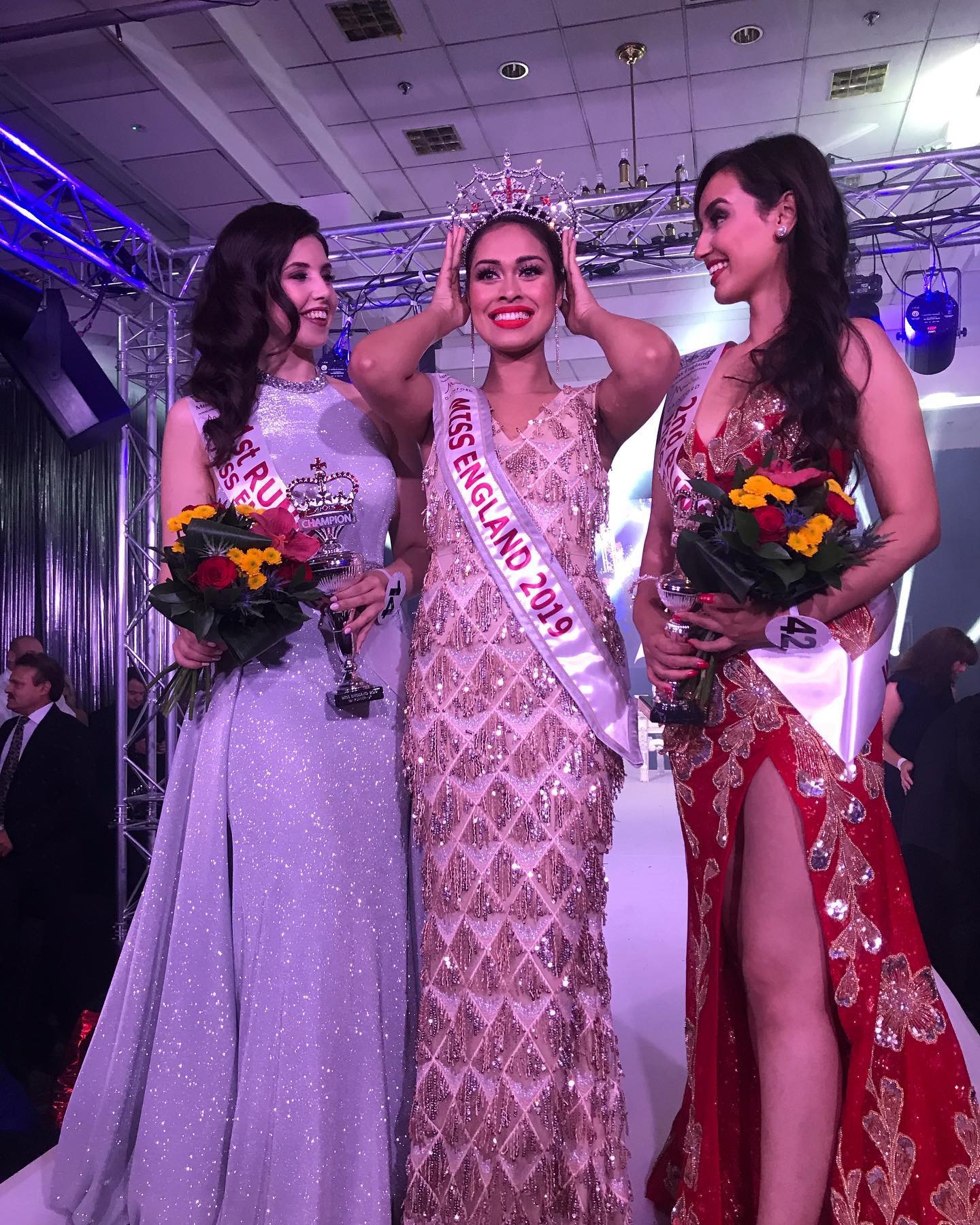 Daughter of former Gurkha, Prakash Raut and Meena Raut, Pratistha lives in Aldershot, UK and is an architect by profession.

Nepali community in the UK had donated generously in response to her call to raise funds for mental health charities across the globe. 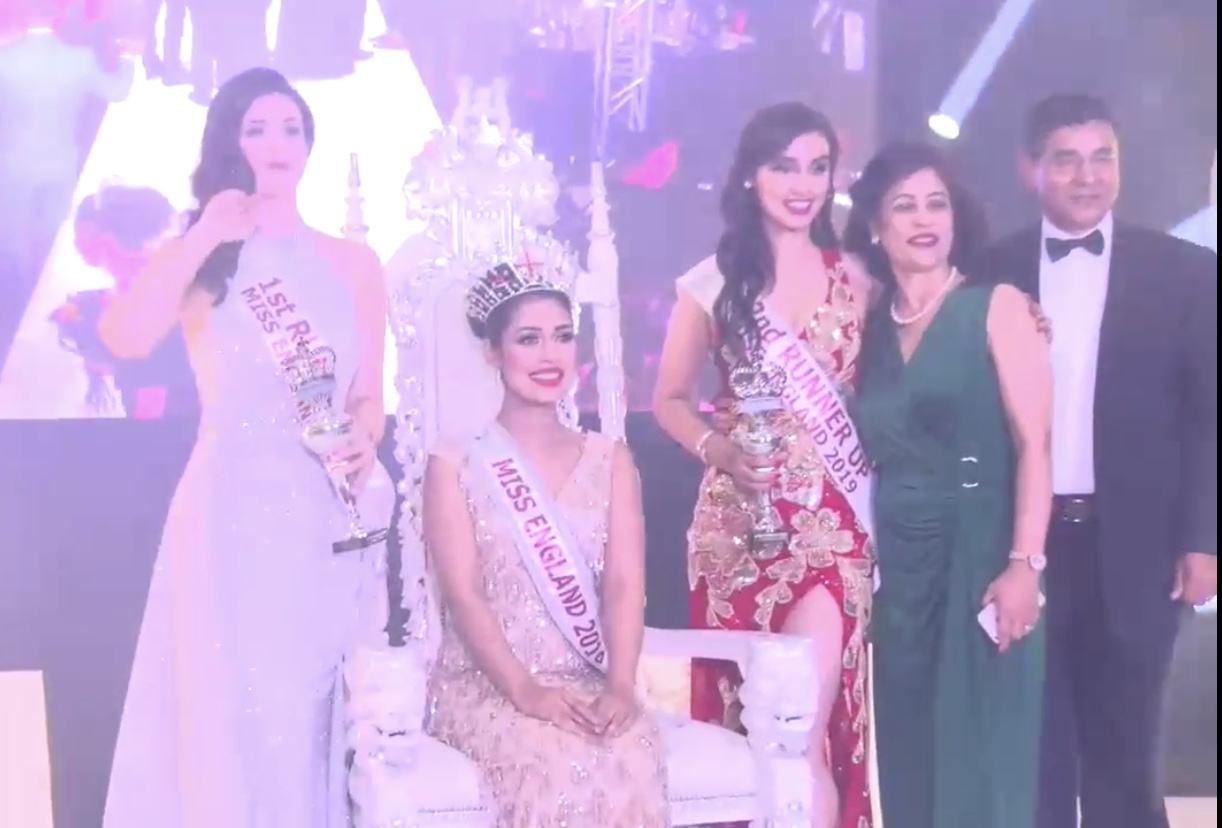 26-year-old Pratistha was born in Hong Kong when her father was deployed there.

She is the first British Nepali girl to reach to the final round of Miss England.