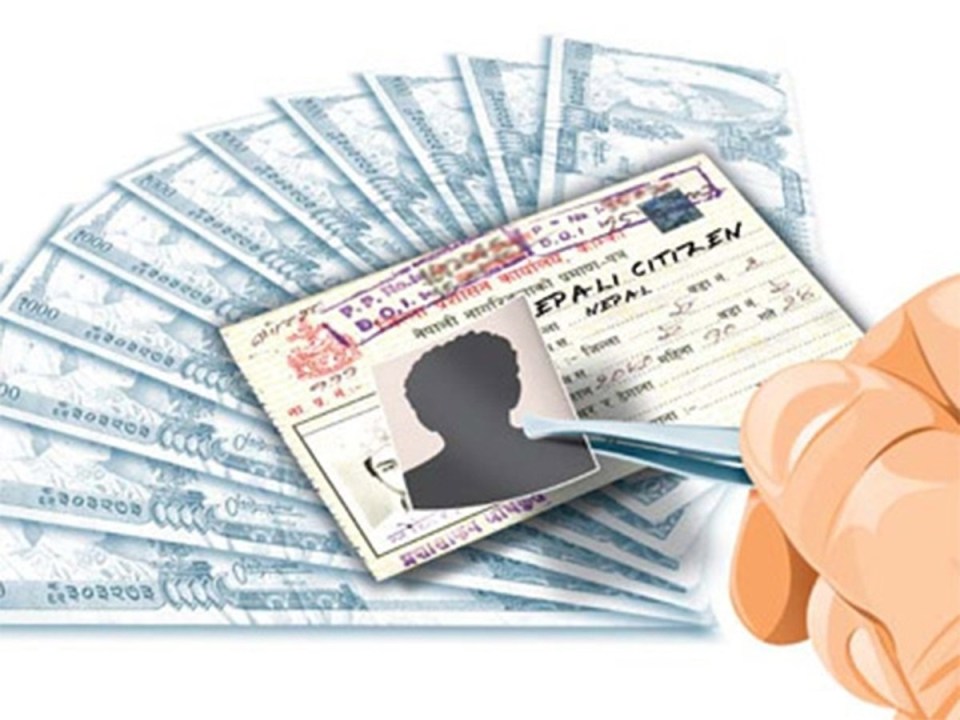 The decision to cancel the citizenship certificates of the eight individuals was taken in a cabinet meeting, officials said.

The member of presidium and lawmaker of Rastriya Janata Party-Nepal Rajendra Mahato has criticized the government’s decision to cancel the citizenship of a person having the similar name of him without clarifying the address.