MUMBAI: Hrithik has been maintaining his streak of being voted as one of the ‘Most Handsome Men in The World’ and this time was no different. 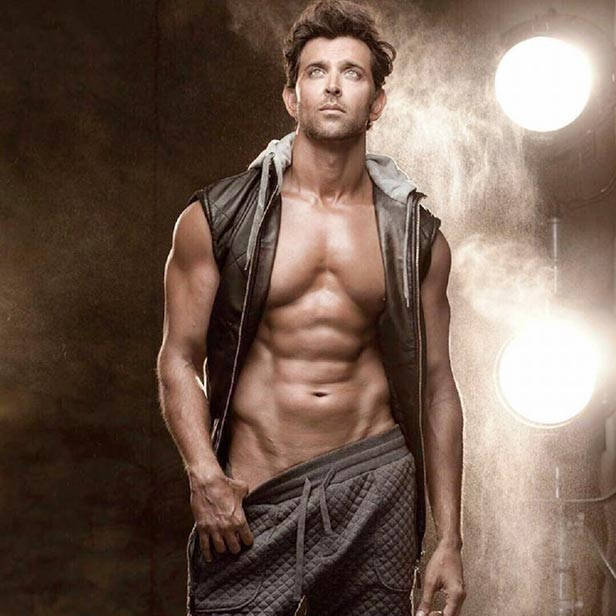 Facing tough competition from the likes of Chris Evans, David Beckham, and Robert Pattinson in the list of Top 5 Most Handsome Men In The World in August 2019, Hrithik still managed to grab the top spot, Film Fare reported. 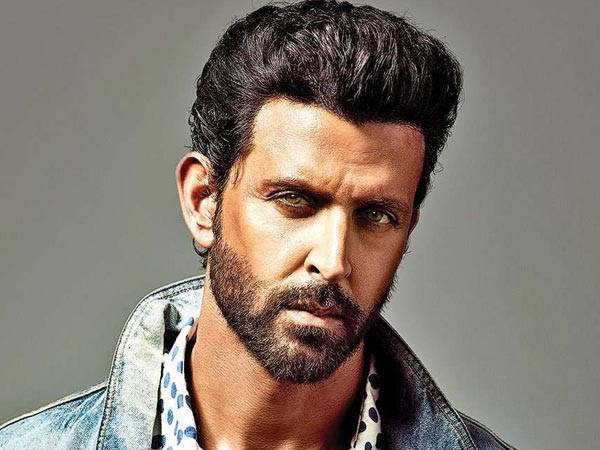 Hrithik’s last release Super 30 has gone on to be a massive hit at the box-office. As of now, the film has collected just over Rs. 140 crore. Hrithik will next be seen in the much-awaited action flick WAR, alongside Tiger Shroff and Vaani Kapoor. WAR is slated to release on 2nd October 2019.