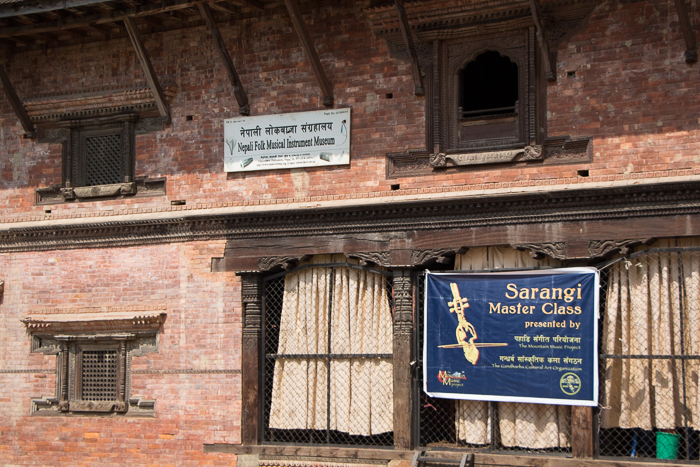 by Sanjib Chaudhary,Global Voices — While the roundabout in Tripureshwor, Nepal sees traffic throughout the day, just a few minutes walk from the bustling road is the quiet and calm Tripureshwor Mahadev Temple, one of the largest temples in the Kathmandu Valley. Within the premises of the temple is a lesser-known museum housing rare Nepali folk musical instruments collected from across Nepal. Despite the cultural significance of the museum’s collection, it is currently embroiled in a legal battle to keep its doors open to the public. If the founder of the museum loses the case, he’ll need to move the museum to another place.

“Our folk musical instruments are very simple,” he added. “They are made from whatever is found in the surroundings, and the music is inspired by the sound of waterfalls, the blowing of the wind, the mooing of cattle and chirping of birds, among others.” And nature influences the shape of instruments as well. For instance, some of the instruments resemble the locally found harro (black myrobalan), Rudraksha seeds (prayer beads), barley grains and even a tail of a cow. Hiti Manga, a musical instrument designed after the water spouts found in Kathmandu, produces music that resembles water being filled in a pot from a spout.

However, all is not well with the museum. The displayed musical instruments are in bad shape and the museum itself receives only a handful of visitors, predominantly researchers on ethnomusicology. Adding to his woes, Kadel has been asked to vacate the premises by the Guthi Sansthan, an independent institution entrusted to take care of and conduct religious, cultural, and social heritage of the country. According to reports, the Sansthan has agreed to lease its property to the Kathmandu University and the latter is planning to house its music department there. Kadel has filed a petition against it with the Kathmandu District Court.

While the legal battle continues, Kadel’s team has been busy documenting and digitizing Nepali folk music. “We’re expecting to hand over the museum, registered as a non-governmental organization (NGO), to either the Government of Nepal or the Tribhuvan University,” he said. Though he will need time and money to move the museum taking care of the delicate instruments, he is hopeful that he will not need to do that.

Here is a look at some of the rare folk musical instruments showcased at the museum: 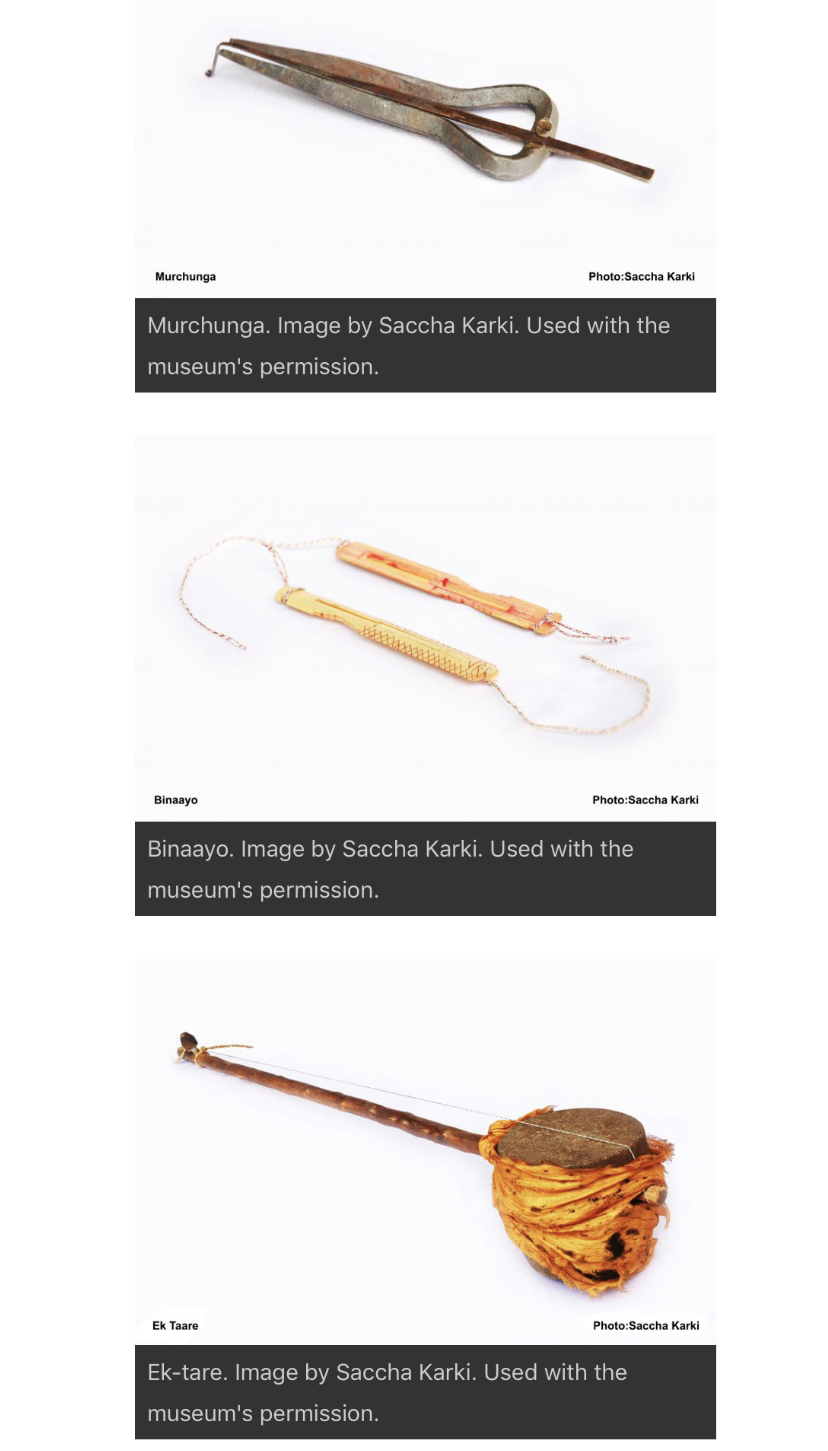 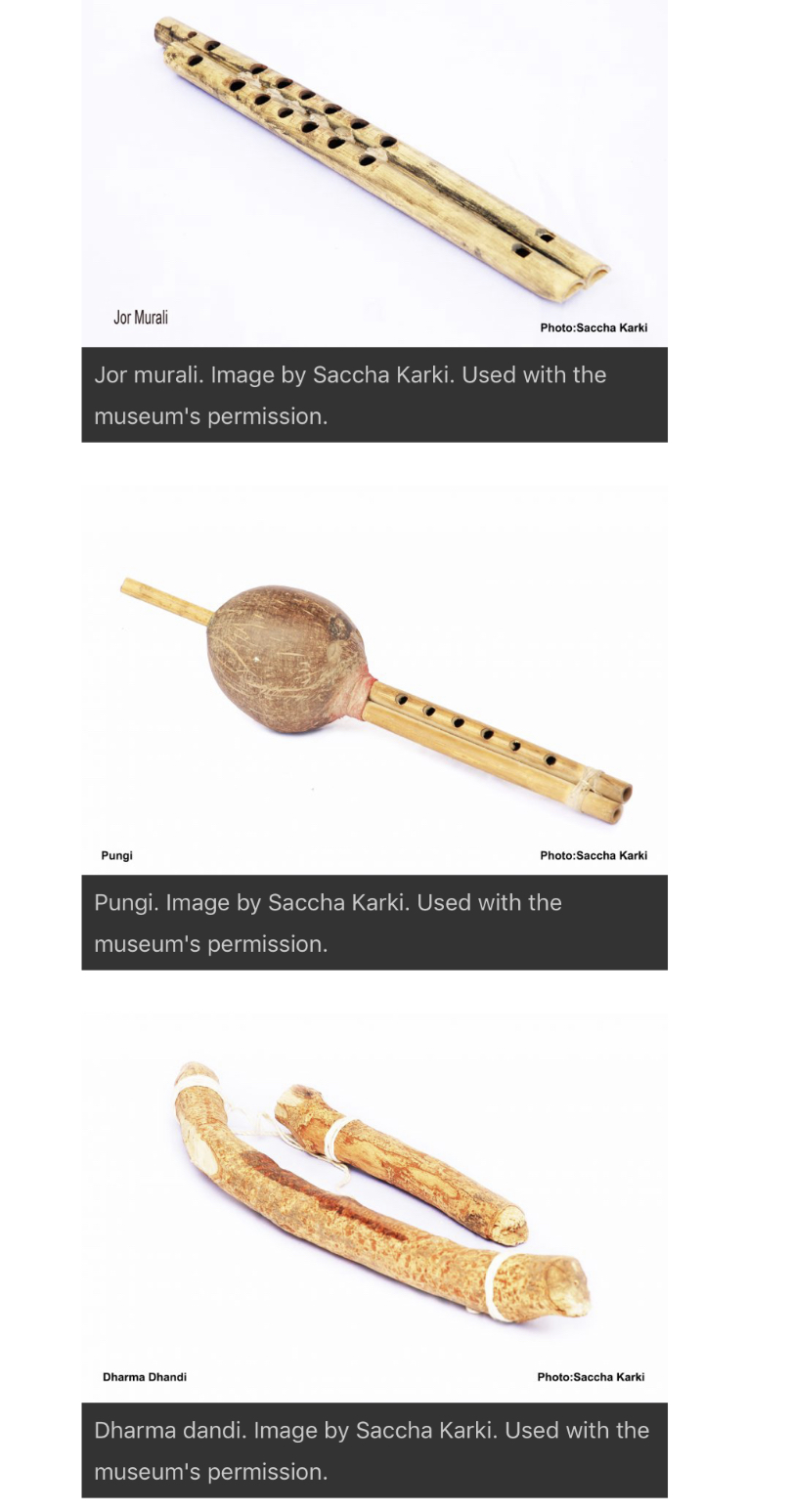 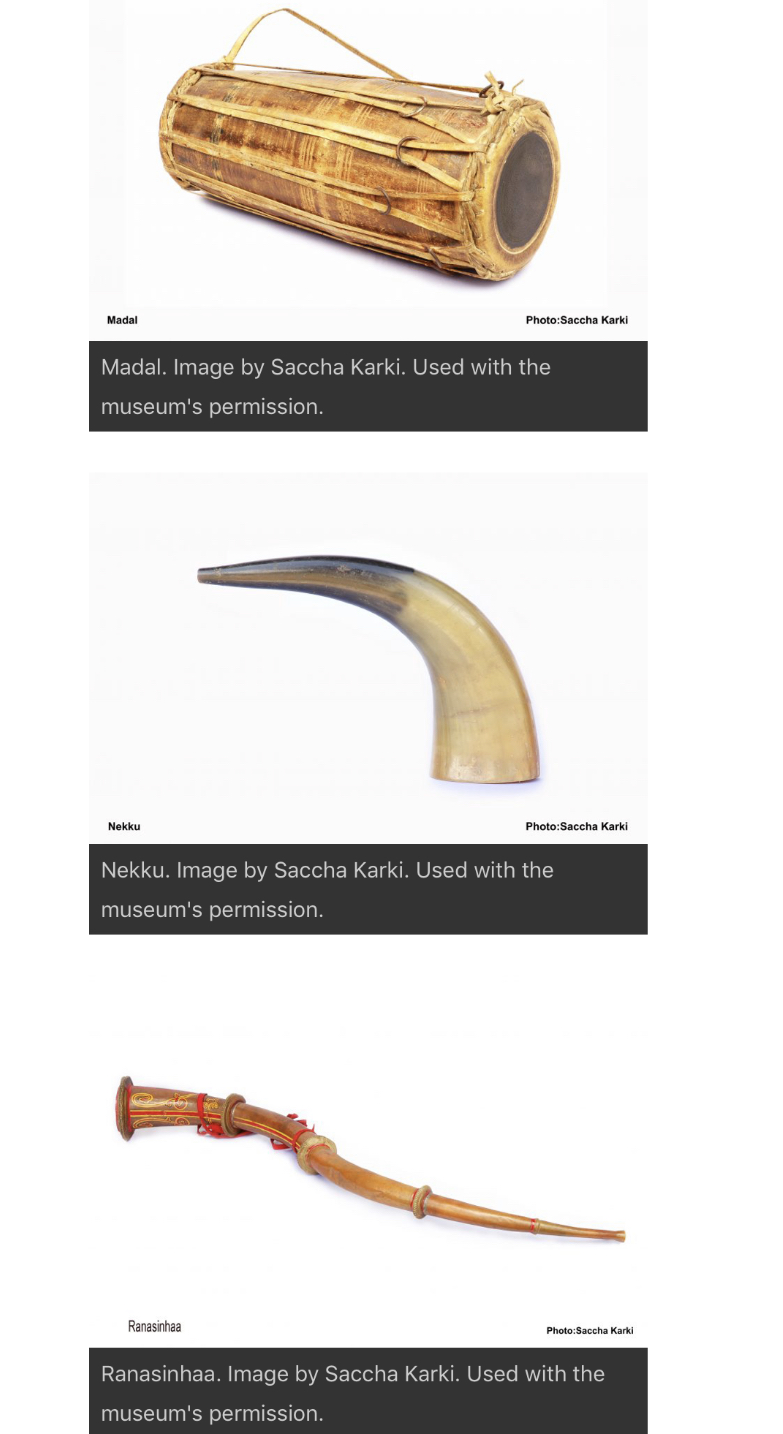