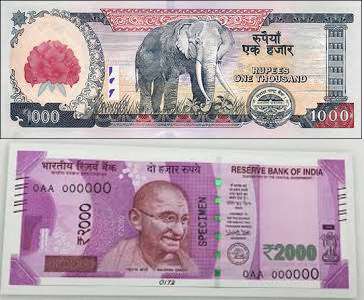 Kathmandu : Nepali rupees has suffered continuous fall as it has depreciated further against US dollars for the last one month.

Under the current system, the market exchange rates quoted by different commercial banks may differ, according to the NRB.

According to NRB executive director Dr. Gunakar Bhatta, the value of the Nepali rupee has declined due to the depreciation of the Indian currency against the dollar.

According to him, foreign investors who are investing in India were encouraged to withdraw their investment from the country due to Kashmir crisis resulting in the depreciation of Indian rupees.

He said that appreciation of US dollar against Nepalese currency would push inflation because the price of imported goods would increase following the depreciation of Nepali rupee.