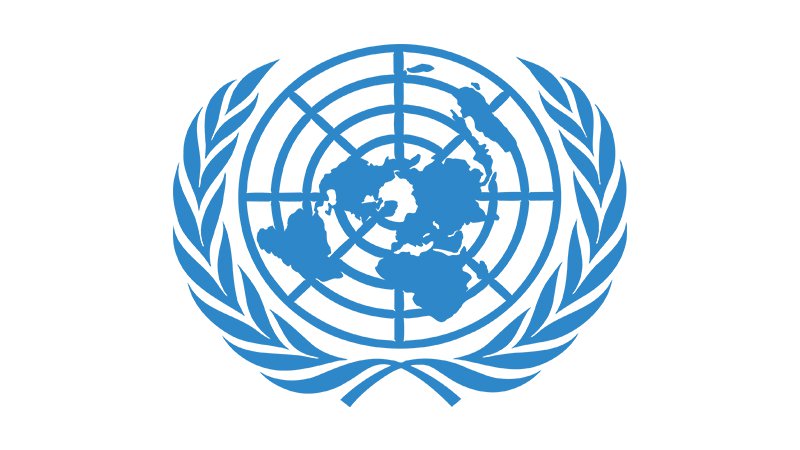 AFP — A United Nations committee has ordered Nepalto compensate a man who suffered years of forced labour and torture in custody as a child.

The ruling on Tuesday came in response to a complaint from a man from the Tharu ethnic minority, who worked as a domestic worker in Nepal’s capital, Kathmandu, from the age of nine.

He was identified as Bholi Pharaka.

The UN Human Rights Committee found Pharaka’s employer – an officer in Nepal’s army – forced him to work without compensation between 2010 and 2012, when he was a minor.

Pharaka told the committee he was forced to work from 4am until 10pm each day and was not allowed to go to school. His tasks included cooking, kitchen work, attending visitors and massaging feet.

He said he was subjected to physical and psychological abuse and was never paid.

But his employer filed a police complaint accusing him of theft.

While in custody, Pharaka said the police beat him with plastic pipes and electrocuted the tips of his fingernails to force him to confess.

But the committee ruled in Pharaka’s favour, citing his “credible” testimony and medical reports.

It also said Nepal’s judiciary failed to investigate the boy’s claims in court that he had been tortured.

Nepali authorities also ignored multiple complaints filed by his family regarding his treatment in custody and the forced labour he was subjected to, the committee said.

In the ruling, it called on Nepal to bring perpetrators in the crimes against Pharaka to justice, and “provide effective reparation and appropriate measures of satisfaction” to him.

“The life of someone is shattered after enduring torture and forced labour as a child. Access to justice and accountability are essential for victims to rebuild their lives and recover their dignity,” said Helene Trigroudja, a member of the committee.

“It is our hope that Nepal will take all necessary measures to protect and help victims of such acts regain their lives,” she added.

The committee also called on Nepal to remove all existing obstacles hindering victims of forced labour and torture from filing complaints.

While child labour is prohibited in Nepal, the practice remains common.

Children from minority and marginalised groups are especially vulnerable. Approximately 37 percent of Nepalese children between the ages of five to 14 are working.

The team of 18 independent experts monitors whether countries adhere to their human rights commitments, but does not have enforcement powers.