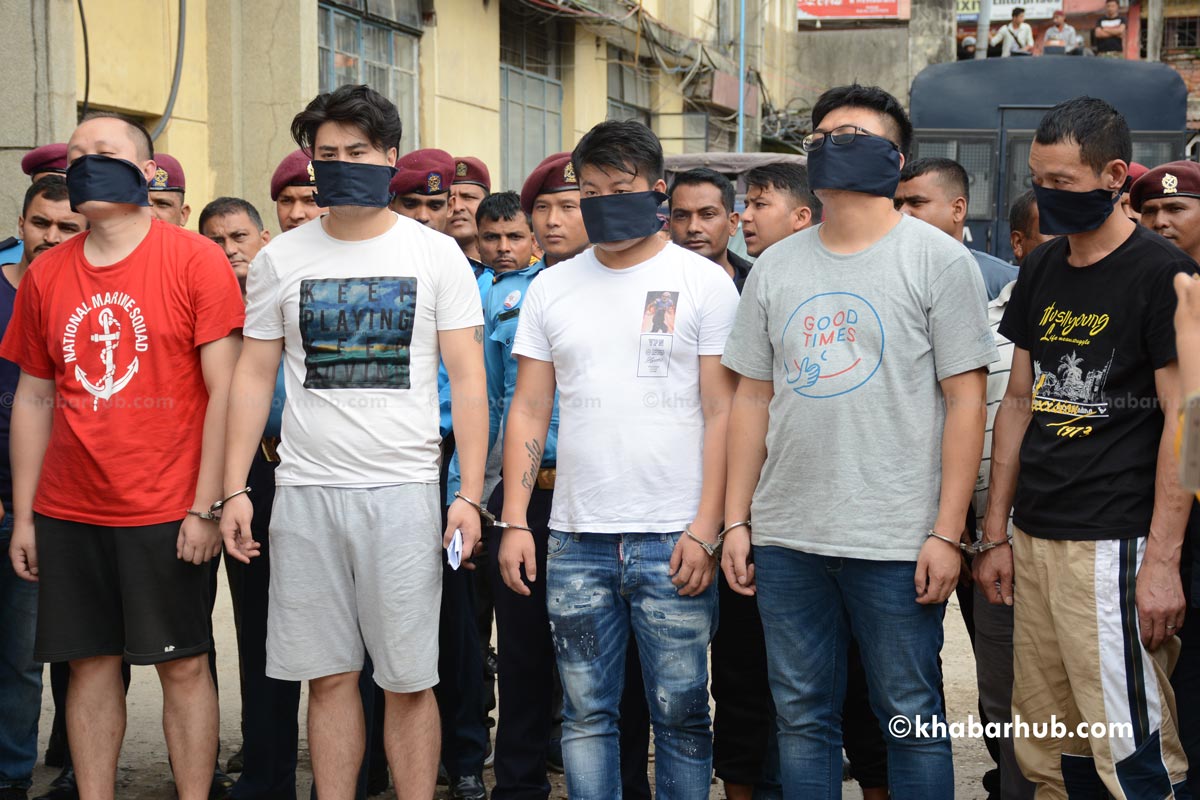 The hackers were arrested for stealing millions of rupees from the bank accounts of subscribers by forging their ATMcards.
The ATMs of the majority of the banks in Kathmandu, especially those belonging to the ‘A’ class citizens, had turned temporarily dysfunctional earlier in the day along with disruptions inter-bank ATM transactions.
The Central Bank of Nepal, also known as the “Nepal Rastra Bank”, has called for an emergency meeting of all banks across the city today.
The halt in the transaction from the ATM‘s is being suspected as a result of hacking by the Chinese nationals. (ANI)