HRW, (New York) – The government of Nepal should revise several pieces of draft legislation that threaten to undermine the right to freedom of expression, Human Rights Watch said today in a letter to Prime Minister K. P. Oli. The government should also amend the recently revised Penal Code, which criminalizes speech on vague grounds, including that it may “annoy” or “trouble” someone.

The draft laws currently before parliament, including the Media Council Bill, Information Technology Bill, and the Mass Communications Bill, contain numerous loosely defined and draconian measures. These include offenses for harming the nation’s “self-pride” or damaging an individual’s “image or prestige.” Provisions controlling online and social media activity are especially sweeping. Many of the new offenses carry fines and lengthy prison sentences.

“Nepal has a proud tradition of public activism, but if these laws are passed in their current form, they will undermine the freedoms that Nepalis fought so hard to achieve,” said Meenakshi Ganguly, South Asia director at Human Rights Watch. “After years of conflict and political instability, the laws being passed under Nepal’s new democratic constitution should uphold fundamental freedoms, not set out to curb them.”

Recent attacks on freedom of expression in Nepal show the risk of these laws being misused, Human Rights Watch said. Since the Oli government took office in February 2018, at least six journalists have been detained. Several internet users are believed to have been arrested for their activities on “social networks.”

The proposed laws, along with problematic provisions in the recently revised Penal Code, create a web of loosely defined offenses that could be interpreted to ban almost any speech or online activity the government objects to. Citizens have no way of knowing what will be interpreted as illegal speech, and they potentially face multiple prosecutions for similar offenses, as some are also offenses under other laws.

Nepal’s obligations under international human rights law, especially the International Covenant on Civil and Political Rights, require it to clearly and narrowly define any limitations on the right to freedom of expression considered necessary to protect the rights of others, maintain public order, or address genuine national security threats. Any such limitations must not jeopardize the right to freedom of expression itself. United Nations experts have recommended abolishing all criminal defamation laws.

The Media Council Bill is under debate in the lower house of parliament. Members have proposed a number of amendments, but whether they are accepted will depend upon the government, which has a two-thirds majority. Both this bill and the Mass Communications Bill propose creating government-controlled media regulators, which could compel media organizations and individual journalists to comply with government directives and as yet unwritten codes of conduct, or face penalties. This is a serious threat to press freedom, Human Rights Watch said.

The Information Technology Bill creates a raft of loosely defined new offenses that could be interpreted to include almost any online activity. Among numerous problematic provisions, the draft law also creates an intermediary liability for internet service providers (ISPs), meaning that they could be held legally responsible for material posted by others on the internet.

The Information Technology Bill is designed to replace the 2006 Electronic Transactions Act (ETA), which the current government has abused repeatedly, often to prosecute online journalists reporting on corruption. In June, the law was used to detain a comedian whose online movie review upset the film’s director. The new Information Technology Bill is even more broadly drawn and draconian than the law it replaces.

A detailed analysis of problematic and abusive provisions in the draft legislation and relating to freedom of expression in the new Penal Code is provided in an annex to the letter to the prime minister.

“Freedom of expression is a fundamental human right and the foundation of a democratic society,” Ganguly said. “The Nepali government should protect free speech and ensure that any legal restrictions are proportionate, narrowly defined, and consistent with Nepal’s obligations under international law.” 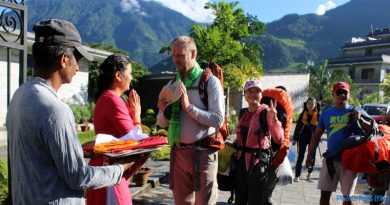 Income from travel sector is increased by 9.7 per cent; Nepal earned Rs 68.63 billion 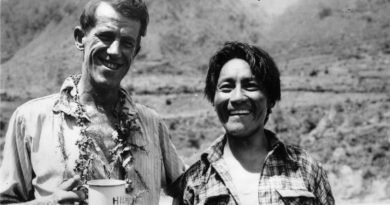 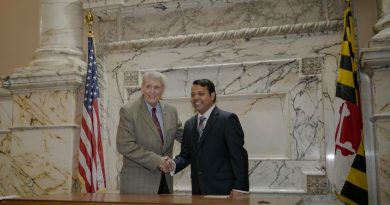