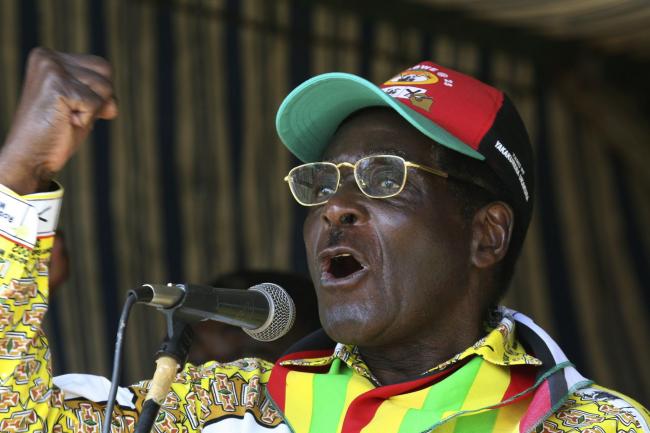 London— The former President of Zimbabwe – Robert Mugabe has died.

He passed away on Friday in a hospital in Singapore at the age of 95, local media Algo FM reported.

Zimbabwe’s current president Emmerson Mnangagwa has just posted a message on his official Twitter account in which he announces, with the utmost sadness, the passing on of  Zimbabwe’s founding father and former President, Robert Mugabe.

Mnangagwa described Mugabe as an icon of liberation, a pan-Africanist who dedicated his life to the emancipation and empowerment of his people.

His contribution to the history of Zimbabwe and the continent will never be forgotten, he added.