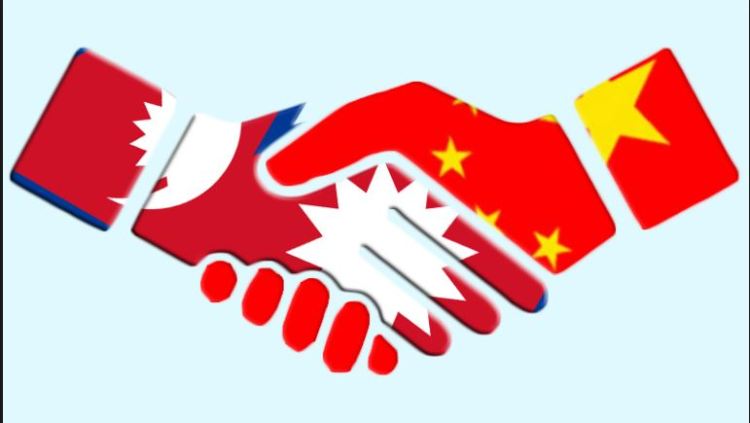 KATHMANDU,  Xinhua — Nepal and China are planning to establish an industrial park in Chitwan, a southern district in central Nepal, with the aim of developing the area as a hub of comprehensive industrial manufacturing and processing center and supporting facilities.

The Embassy of Nepal to China and the Economic Joint Committee of China Commercial Stock Enterprises jointly organized the program Nepal-China Economic and Trade Cooperation Forum 2019, here on Saturday, a day ahead of the planned visit of Chinese Foreign Minister Wang Yi to Nepal on Sunday.

It is the second such event organized after the first was held in April this year in Beijing during the state visit of Nepali President Bidya Devi Bhandari to China.

If everything goes well, it will be the second industrial park being developed with Chinese cooperation after the first one is being developed in eastern Jhapa district, hometown of Nepali Prime Minister KP Sharma Oli.

Planned Chinese investment in the industrial park has come at a time when China has emerged as the largest contributor of foreign direct investment (FDI) in Nepal in the recent years.

Chinese investors have pledged the highest FDI to Nepal four years in row as the country received more than half of the its total FDI pledges from its northern neighbor in the last fiscal year 2018-19 that concluded in mid-July.

Nepal’s Former Prime Minister and Co-Chairman of the ruling Nepal Communist Party Pushpa Kamal Dahal hailed the efforts to establish an industrial park in Chitwan, which is also his hometown.

“But, we want industrial development in all seven provinces of Nepal,” he said.

Nepali Minister for Industry, Commerce and Supply Matrika Prasad Yadav said that the establishment of one industrial park will attract investors in establishing similar parks.

“My ministry is ready to provide necessary support to such projects,” he added.

During the event inaugurated by Nepali Vice President Nanda Bahadur Pun, the chief ministers of various provinces presented the investment opportunities in their provinces while calling on the Chinese investors to come there to investment.

They also committed creating favorable environment for foreign investors as they wish to attract as much investment as possible in their respective provinces.