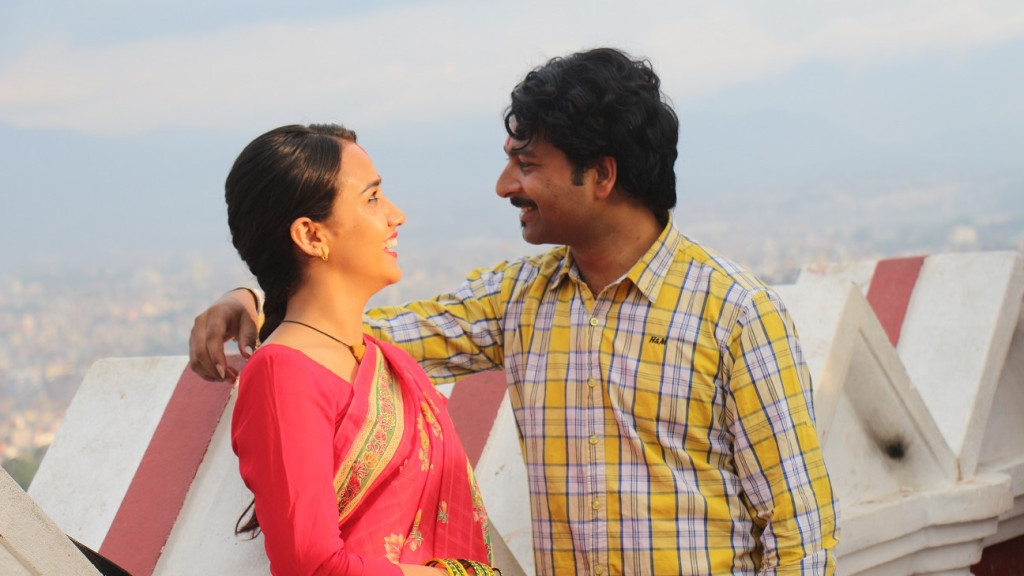 Hollywoodreporter—Nepal has selected Bulbul as its entry for the Oscars international feature film category.

Binod Paudel’s debut feature stars Swastima Khadka, who plays a woman truck driver battling myriad challenges, from patriarchy to health care, as she struggles to make a living in the country’s capital city of Kathmandu. Her troubles are compounded because her husband, a migrant worker in Saudi Arabia, faces difficulties in sending her money, throwing light on the impact of migration on women who are left behind by their husbands that seek employment away from home.

The film, which released in the country in February, also stars Mukun Bhusal. Paudel’s credits include the screenplay for 2013’s award-winning Saanghuro.Bulbul picked up multiple honors at the country’s National Awards, winning best director for Paudel and best actress for Khadka.

Nepal has only scored one nomination at the Oscars, with 1999’s Himalaya directed by Eric Valli, which was the country’s first submission in the foreign-language category. The country’s 2017 entry White Sun featured Danny Glover as one of its executive producers. In all, Nepal has submitted eleven films over the years, including last year’s Panchayat