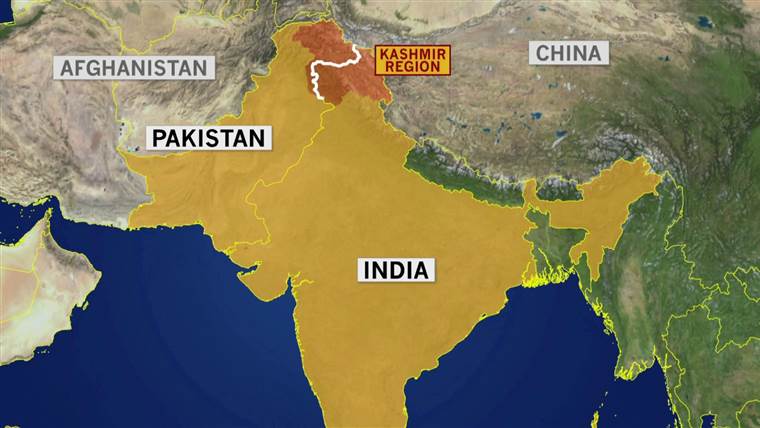 NEW YORK: Any US assistance to encourage bilateral discussions between India and Pakistan would help preserve global order and would serve to enhance the safety of Americans, says a letter signed by 35 US lawmakers, the dawn reported.

The letter, addressed to Kelly Craft, the US ambassador to the United Nations, also conveys concerns of the US Congress on India’s decision to annex occupied Kashmir, noting that it could lead to a clash between South Asia’s two nuclear powers, India and Pakistan.

The letter asks the ambassador to let Congress know what actions the US mission to the United Nations and the Trump administration have taken so far to reduce tensions between India and Pakistan over Kashmir.

“We write out of concern with the recent activity in the Kashmir region, amid increasing tensions between the nations of India and Pakistan — both of whom have nuclear capabilities. Maintaining peace and stability in this region is a matter of global security,” the lawmakers wrote.

“As you know, last month the Indian government announced it would revise the legal status of the Jammu and Kashmir state. Historically, the Indian constitution has granted special autonomous status to the state. In late July and early August, India moved 45,000 troops into the Kashmir region. Upon removing the special status on Aug 5, residents’ freedom of movement and communications were suspended in the area. We are encouraged by recent reports that the restrictions have begun to be uplifted.

“As the United Nations begins its 74th session of the General Assembly, we encourage you to use the full weight of the US Mission to the United Nations to encourage India and Pakistan to bilaterally mitigate tensions. Any assistance that the United States can offer to defuse tensions in the region and encourage bilateral discussions between the two countries is of the utmost importance to assuring the safety of Americans and preserving global order.

“Please let us know what actions the UN Mission and the administration will take to prevent further escalation of the conflict between India and Pakistan. We appreciate your attention to these concerns and stand ready to assist you in any way as you represent the United States at the United Nations.”