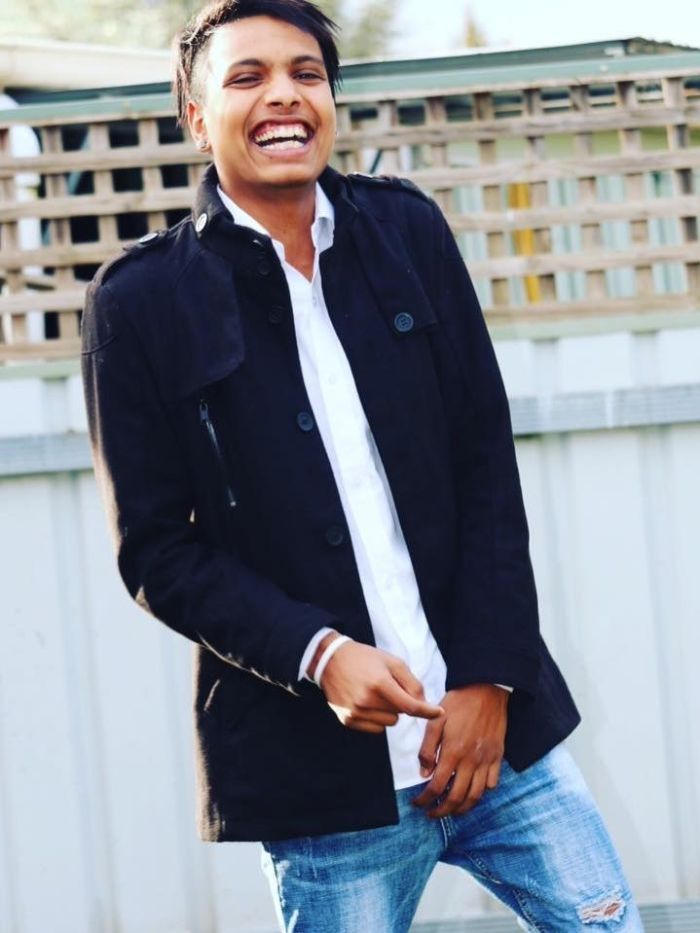 Sydney — The body of 21-year-old Nepalese accounting student Bigul Pandit was never found, despite days of searching after he failed to resurface while swimming in the river on January 9, ABC news reported. 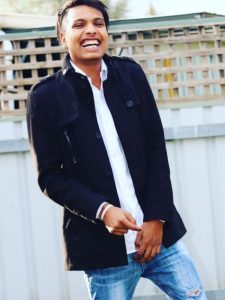 Detective Inspector Winston Woodward said there was a “good possibility” that the human remains, found by recreational fishermen on Thursday afternoon, belonged to Mr Pandit.

The remains were found in the river a short distance downstream from where Mr Pandit was swimming when he disappeared.

Inspector Woodward said police had not yet confirmed the body was Mr Pandit’s through forensic testing, but his family was told about the discovery by detectives last night and they understood the situation.

“I’m hopeful, but I’m sad at the same time, that it could be Mr Pandit,” he said.

“It’ll bring a little bit of closure to the family but it is obviously a loved one that’s passed away.”

Vigils were held along the banks of the river, on the NSW-Victoria border.

Mr Pandit’s employer and friend Gurul Gooman said it would be good for the family to find closure.

“I feel terrible … I hope it is Bigul, there isn’t confirmation yet.