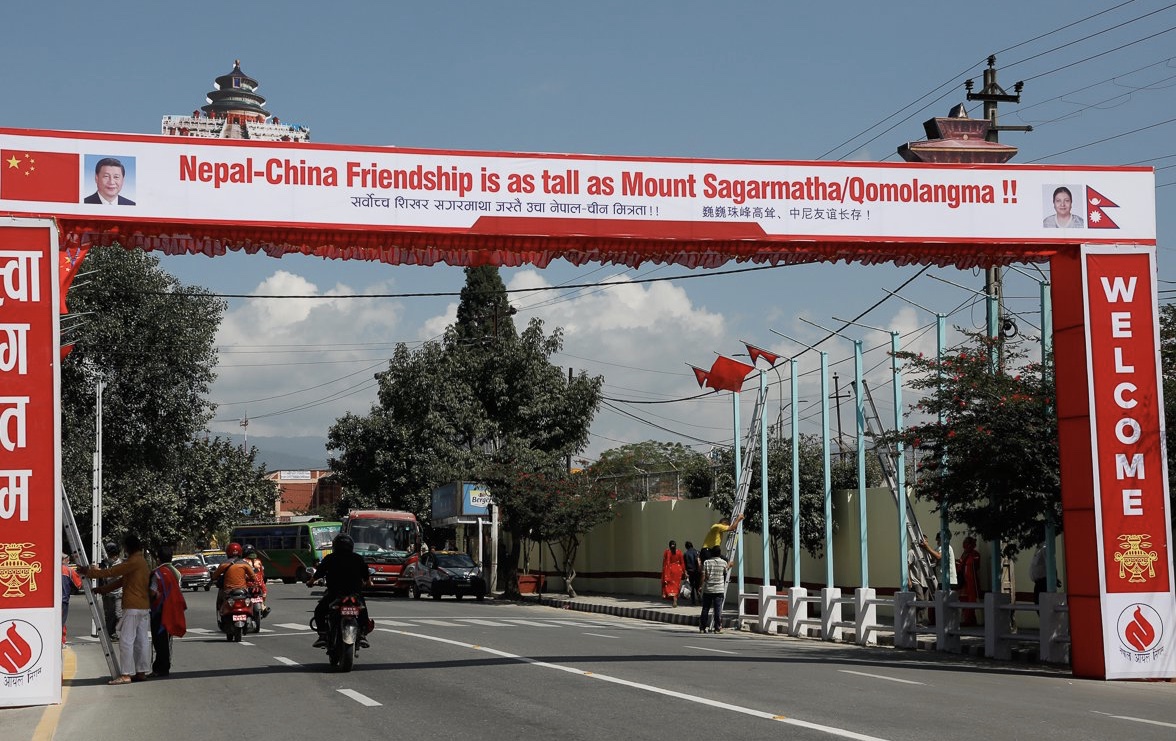 RSS, Kathmandu: With the announcement of the date of the President of People’s Republic of China, Xi Jinping’s state visit to Nepal, preparations to welcome him have been accelerated.

The Chinese President is paying a two-day state visit to Nepal commencing October 12. The bodies concerned of the government of Nepal have been engaged for the preparation of bilateral talks and agreements during the visit. The Ministry of Foreign Affairs (MoFA) on Wednesday published the schedule of the state visit of Chinese President .

The Chinese president is paying a two-day state visit to Nepal at the invitation of President Bidya Devi Bhandari. The Chinese special delegates would hold delegation-level official talks with Prime Minister KP Sharma Oli during the state visit.

It is expected that the visit would further help promote tourism as it is scheduled near upcoming Nepal’s mega campaign of Visit Nepal Year 2020.

According to Kathmandu Metropolitan City spokesperson Ishwarman Dangol, they were working to beautify the city by repairing the roads, cleaning and developing greeneries.

The concerned sides are working to clean and decorate the roads and streets of Kathmandu along with planting new plants and flowers.

The KMC has planted flowers of various species to decorate the roads. It has further worked on improving the quality of roads by tarmacking, arranging the stone slabs even by putting lump of grass (dubo) and repairing the traffic lights. Some of the workers are found busy in watering the newly planted flowers and constructing fountains and painting the railings and curbs.