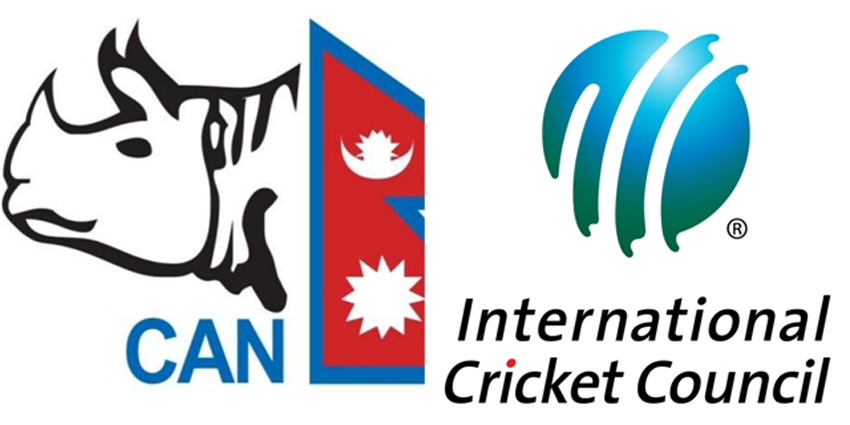 Reuters — The ICC had frozen funding to Zimbabwe Cricket (ZC) in July and banned its teams from international events after the African country’s Sports and Recreation Commission (SRC) had suspended the national governing body for cricket.

The ICC announced its decision to lift the suspension after a meeting in Dubai with ZC chairman Tavengwa Mukuhlani, Zimbabwe Sports Minister Kirsty Coventry and SRC chair Gerald Mlotshwa.

“I would like to thank the Zimbabwe sports minister for her commitment to the reinstatement of ZC,” ICC chairman Shashank Manohar said in a statement https://www.icc-cricket.com/media-releases/1452302.

“Her desire to work in support of ZC was clear and she has unconditionally complied with the conditions set down by the ICC Board. Funding to ZC will continue to be on a controlled basis as part of a collective effort behind getting the game in Zimbabwe back on an even keel.”

Nepal were also reinstated on a conditional basis after a 2016 suspension for breaching ICC regulations on government interference, following this month’s elections to the Central Working Committee for the Cricket Association of Nepal.

Following its board meetings on Monday, the ICC said that it had changed regulations to scrap the boundary count to decide a winner if teams were tied after a Super Over in a final.

England ended their 44-year wait for a maiden 50-overs World Cup title in July by beating New Zealand on boundaries after a tied Super Over in the title clash.

“Following on from a recommendation from the ICC Cricket Committee, the Chief Executives’ Committee agreed that use of the Super Over as a way to decide results at ICC events will be retained,” the ICC said.

“Both… agreed it was an exciting and engaging conclusion to the game and will remain in place covering all games at both ODI and T20I World Cups.

“In group stages, if the Super Over is tied the match will be tied. In semi-finals and finals… the Super Over will be repeated until one team has more runs than the other.”

Other decisions included increasing the prize money for ICC women’s events by $2.6 million following a rise in the revenue generated by the sport.

As a result, the winners and runners-up of the Women’s T20 World Cup in Australia next year will receive $1 million and $500,000, respectively.