Bodies of 39 people found in a lorry in Essex 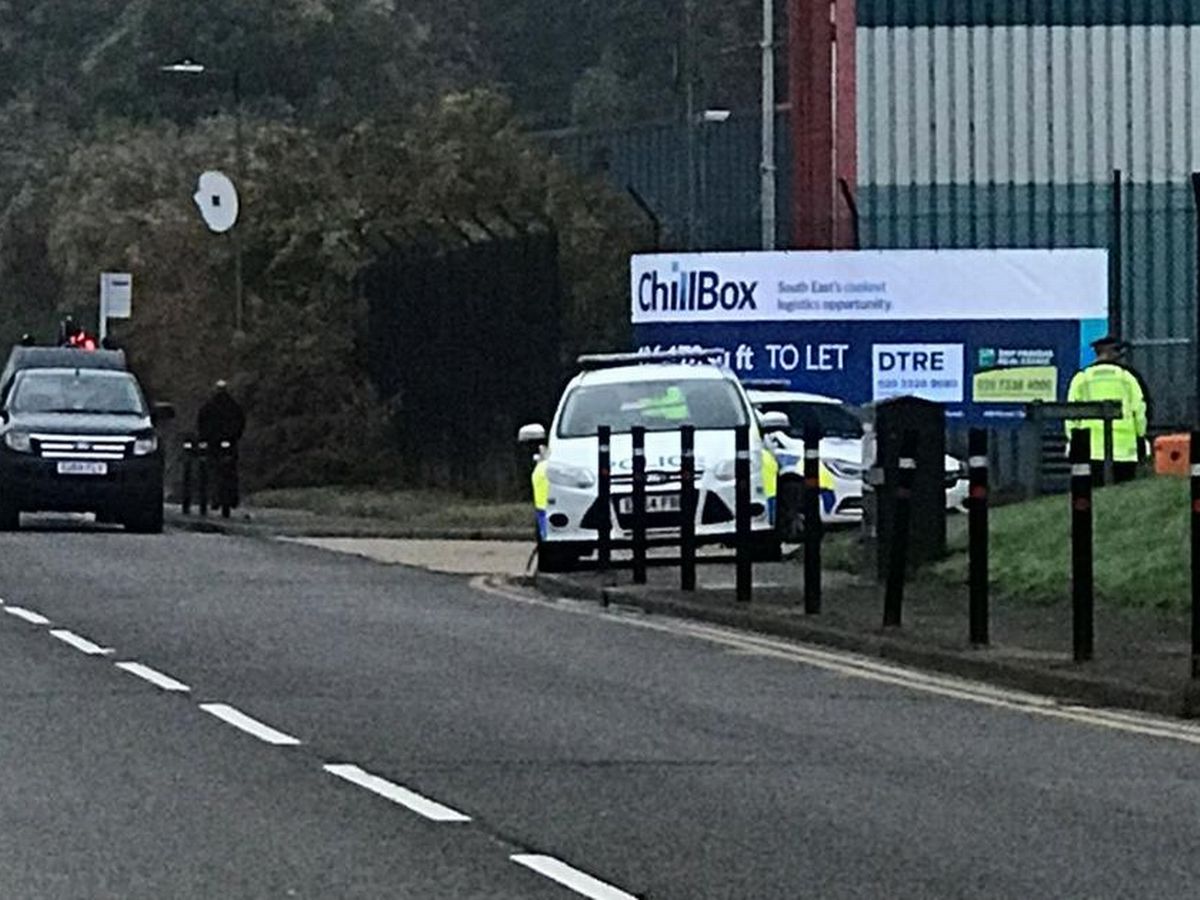 London — The bodies of 39 people have been found in a lorry container in Essex.

Police were called by the ambulance service shortly before 01:40 BST after the discovery at Waterglade Industrial Park in Eastern Avenue, Grays.

The lorry driver, a 25-year-old man from Northern Ireland, has been arrested on suspicion of murder, BBC reported.

Early indications are that 38 adults and one teenager have died, Essex Police said.

The force said the lorry came from Bulgaria and entered the country via Holyhead on Saturday.