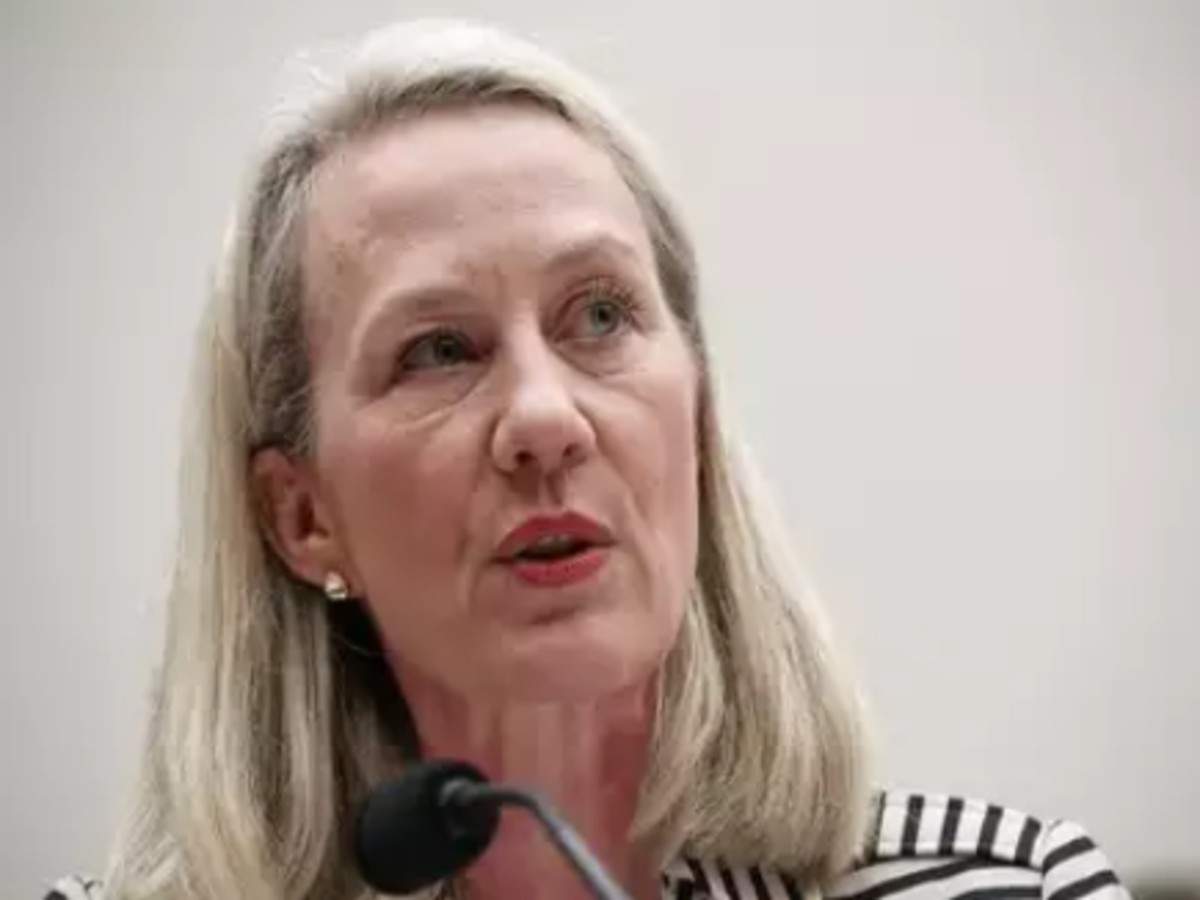 ANI, KATHMANDU: A top US diplomat has claimed that China’s increased influence in Nepal has led to the ban on Dalai Lama‘s birthday celebration in the Himalayan nation.

Alice G Wells, Acting Assistant Secretary of USA, Bureau of South and Central Asia in a briefing to the House of Foreign Affairs Sub-committee on Asia and Pacific had made the statement.

The statement from a top US Diplomat comes shortly after Chinese President Xi Jinping‘s stop-over state visit to the Himalayan Nation.

China always has been searching for a strong commitment from Nepal on its so-called One-China Policy which always has censored events relating to Tibetian refugees who are in the tiny Himalayan Nation since decades.

The Communist Government formed in 2018 with a nearly two-thirds majority under Prime Ministership of KP Sharma Oli this year had banned birthday celebration in Nepal.

The Chief District Office which has been issuing a permission for the celebration of Dalai Lama’s Birthday this year denied granting permission citing orders from the high post.

About 20,000 exiled Tibetans are currently seeking shelter in Nepal and had been marking the birthday of Tibetan Spiritual Leader Dalai Lama annually.

With the uprising against Chinese Rule in March 1959, a number of Tibetan’s fled Tibet and came over into Nepal and spiritual leader Dalai Lama has then been on exile.

Nepal Government’s exaggerated “One China Policy” has downplayed the performance of the government itself.

In the month of July, an American citizen was sent back from Nepal’s airport after Nepali officials misidentified him as a Tibetan Official. At that time also the Chinese Mission in Nepal had asked Nepali authorities to do so.

Previously In the month of May, three journalists of Nepal’s National News Agency were under investigation for translating and dispatching news about the discharge of Dalai Lama from the hospital.