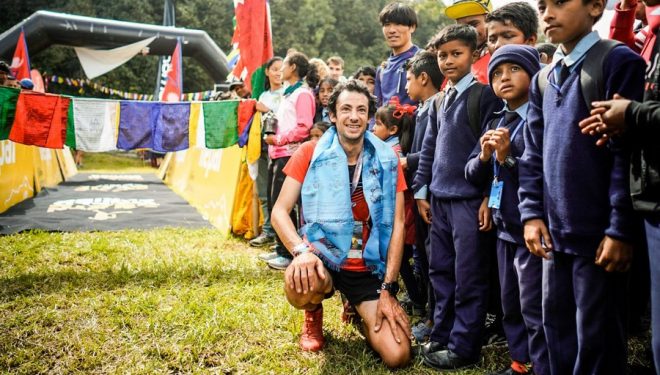 Kathmandu — Kilian Jornet and Judith Wyder sealed victories in the 2019 Golden Trail World Series with wins at the final race in Nepal.

In a lightly raced season, Jornet has focused on this seven-race series and, at the Annapurna Trail Marathon, he picked up his fourth win out of four, by a margin of 13 minutes in four hours 46 minutes six seconds, TrilRunningMag reported.

It was David Magnini of Italy who set out to establish a one-minute lead over the Spanish trail great up to checkpoint two in the first 46 minutes of running.

Jornet then halved the lead over the next half-hour before moving ahead and stretching away, adding to wins in the 2019 edition of this series at Zegama, Sierre-Zinal and Pikes Peak Marathon.

Magnini came into the final third in the standings but moved up one place as he finished more than eight minutes ahead of third-placed Stian Angermund-Vik of Norway. Britain’s Tom Owens was 13th in 6:02:01.

Wyder covered the course in 5:42:04, placing 10th overall. Fellow Swiss Maude Mathys was within three and a half minutes of her at checkpoint five – more than four hours into the race, but she was eventually a DNF.