London — Nepal has made significant  improvement in the trade and business environment. It has become successful in taking the third position in South Asia in terms of this, a report has shown. 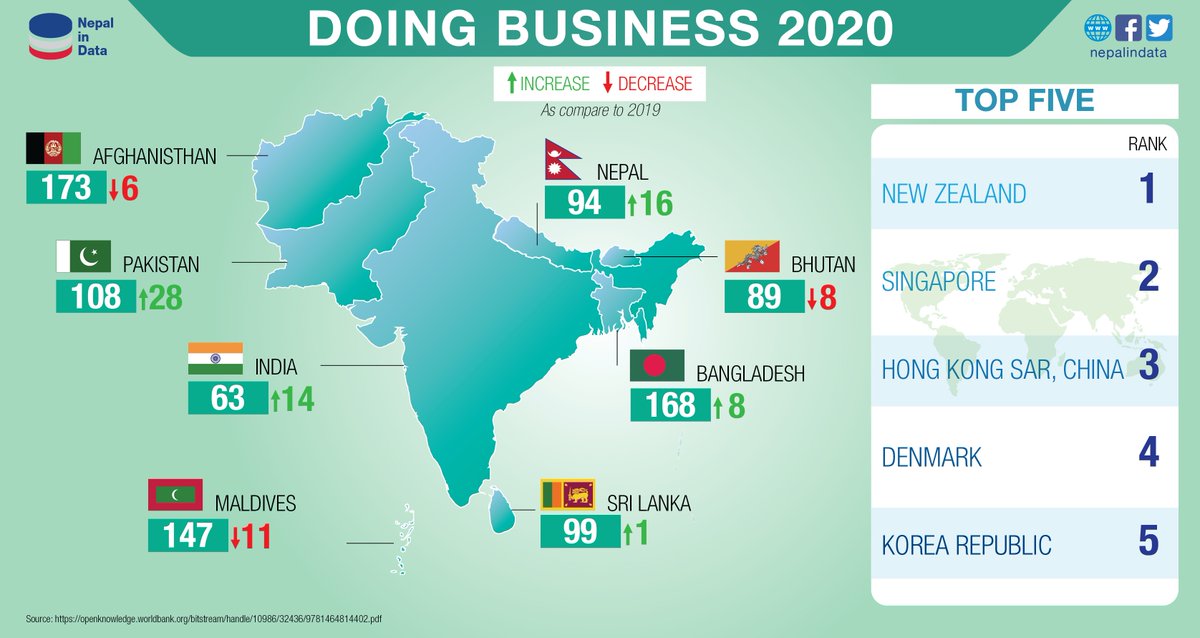 The governments of 115 economies around the world launched 294 reforms over the past year to make doing business easier for their domestic private sector, paving the way for more jobs, expanded commercial activity, and higher incomes for many, according to the World Bank Group’s Doing Business 2020 study.

Pakistan, top improver in South Asia, developed an ambitious reform strategy, setting up a national secretariat as well as Prime Minister’s Reform Steering Committee to ensure progress. Most of the programmed reforms evolved around the doing business indicators. Doing business working groups have been set up at both municipal and provincial levels.

Economies of the region carried out 17 reforms to improve the business climate for domestic small and medium-sized enterprises. India continues to be the region’s top-ranked economy, placing 63rd place in global ease of doing business rankings thanks to four reforms in the 12-month period to May 1. 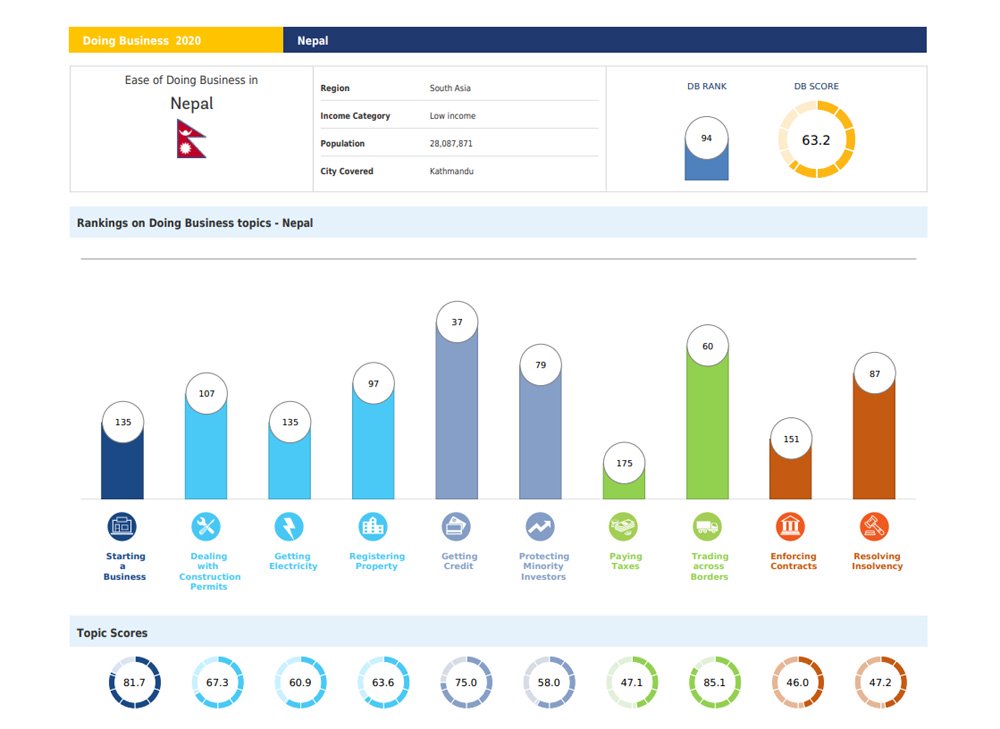