UK general election is on: how it happened and what to expect now – South Asia Time

UK general election is on: how it happened and what to expect now 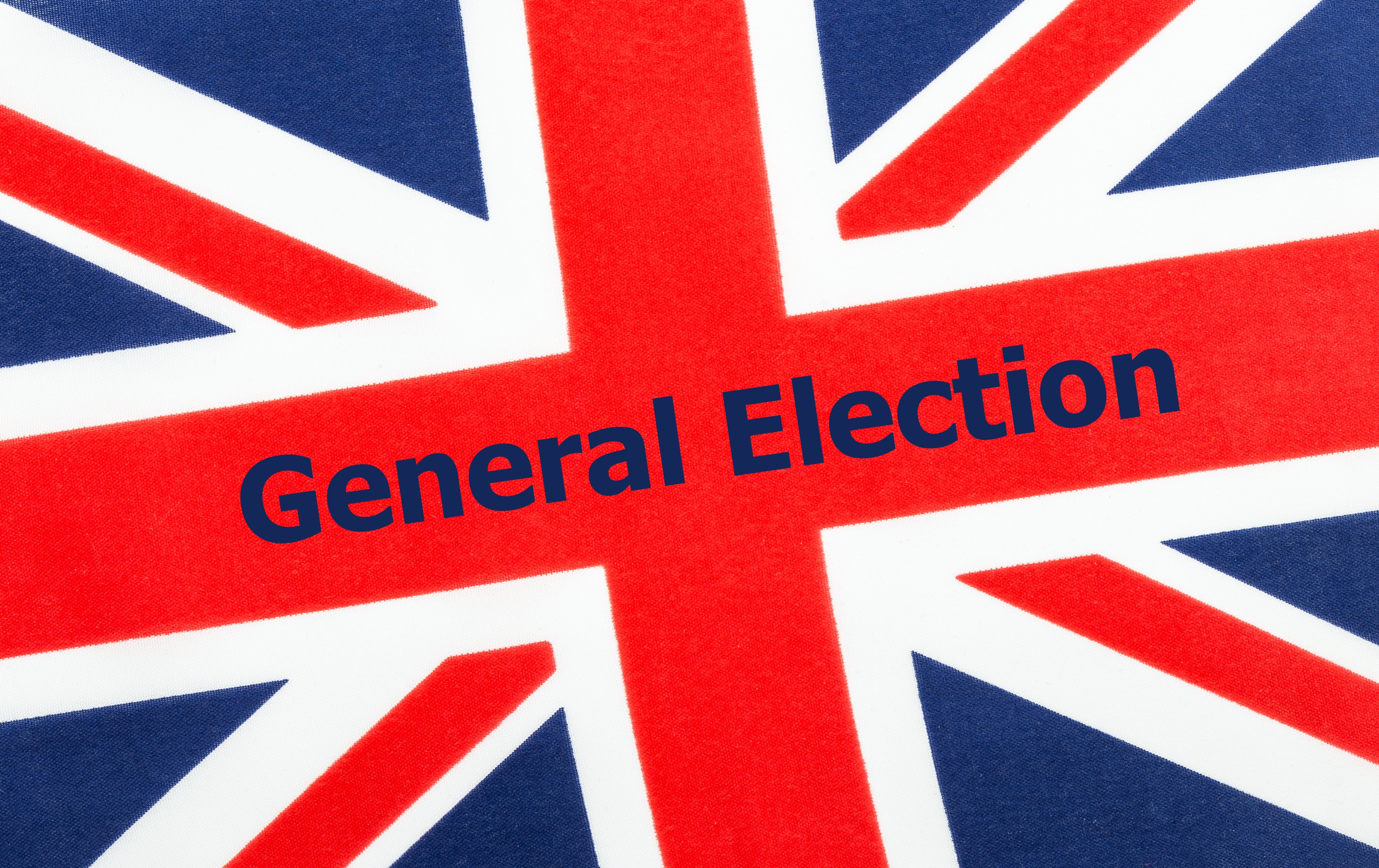 The UK is heading for an election on December 12, following a series of votes in the House of Commons. The House of Lords must approve the move, but its backing seems almost certain, meaning the campaign for a pre-Christmas poll will formally begin within days. This followed hours of intense discussions and attempted amendments in the Commons, and a failed attempt by the opposition Labour Party to bring the vote forward to December 9.
When he first moved into Downing Street as prime minister, Boris Johnson was adamant that he did not want an election. But more recently he has effectively been daring the opposition parties to allow him to have one. This u-turn comes as a result of his inability to secure a majority for his Brexit plans and a desire to repopulate parliament with MPs who would vote for his deal by the new deadline of January 31. He hopes that a “get Brexit done” platform can deliver him the majority he needs.

Labour leader Jeremy Corbyn had been calling for a general election when Johnson first became prime minister. But he soon shifted position, blocking a vote until the government guaranteedthat it wouldn’t take the UK out of the EU without a deal. Corbyn now says that this condition has effectively been met, at least for the time being, because the EU has granted a Brexit extension until January 31 2020.

However, the threat of a no deal has merely been delayed, not removed. A no-deal scenario is still very possible come February 2020 or indeed if Johnson’s Brexit deal is passed but no new trading arrangements are agreed before the end of a transition period.

A big gamble for both sides

It is hard to ignore the fact that political expediency – as well as Brexit concern – has been a key motivator in Labour’s delay tactics. Polls suggest that Corbyn’s party might not fare all that well in this election and it is not necessarily in its interests for one to happen now.

However, there is a sense that Corbyn has run out of excuses. Despite being very unsuccessful in the legislature, Johnson and his team have been very good at controlling the narrative. Their criticisms of Labour have resonated, leaving Labour with little room to manoeuvre. The opposition has thus decided to risk an election, perhaps hoping for a repeat of its late surge in the 2017 election. There is also a chance that the increased pressures that winter puts on public services can play into Labour’s hands as it challenges a governing party that has enacted severe cuts to public spending since 2010.

Corbyn has been unable to argue consistently or convincingly on Britain’s departure from the EU. His best shot, then, will be to focus on policy issues other than Brexit. With that in mind, he is already promising a “radical, hopeful” campaign, with an emphasis on running the country “for the many, not the few”.

That said, Labour also needs Johnson to be damaged by his failure to take the UK out of the EU on October 31 as promised, so it can’t afford to ignore the issue entirely. It can marry the two themes by highlighting how Johnson’s Brexit deal would be bad for ordinary people.

A big moment for small parties

It was, in the end, a manoeuvre by the firmly anti-Brexit smaller parties the Liberal Democrats and the Scottish National Party (SNP) that secured this election. Both had been hesitant about voting in favour of a poll until a no-deal scenario is well and truly off the table.

The logic of this is that an election could return a parliament that would be more amenable to their preferred Brexit outcomes and perhaps even facilitate a second referendum. However, it is a risky strategy. The Liberal Democrats did well in the European Parliament elections but this is no guarantee that they will do as well in a national election. Despite bold dreams of a Liberal Democrat majority, it is more likely that the best the party could hope for is a coalition or deal with other parties to take control of the Brexit narrative. That will need Labour to do well too, and it is far from certain voters will deliver success for both parties.

This election is a big gamble for everyone involved. Johnson needs a good majority if he wants to “get Brexit done”. While the polls look good for him at the moment, a lot can and often do change once the campaigning begins. Anything short of a Tory majority could see the opposition parties band together to frustrate the Conservatives and perhaps even form a coalition. The Conservatives have very few allies with which they could do the same.

However, if the opposition parties can’t win enough seats, they may no longer have the power to stop Johnson and stall Brexit. The stakes could not be higher for the country or the party system itself.