Prince of Wales to Visit India from 13th November 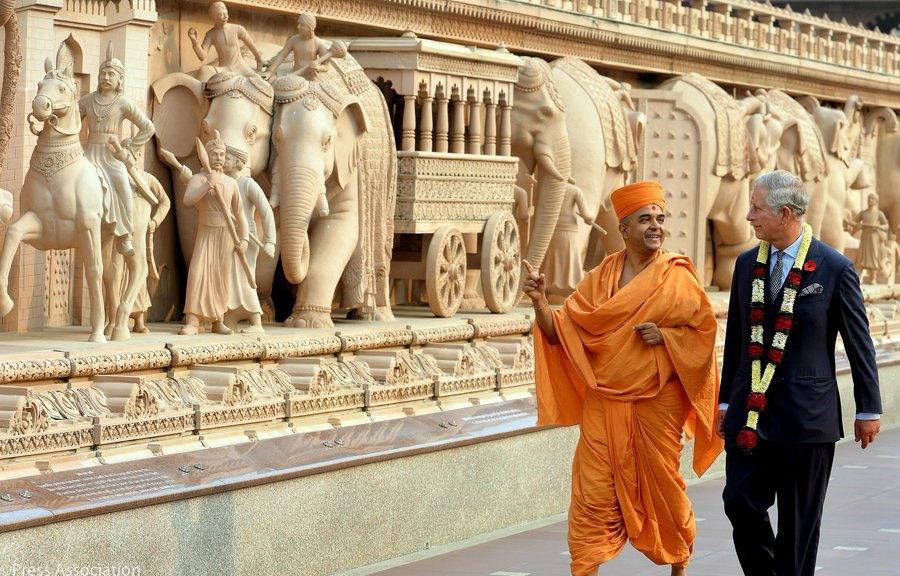 London— The heir to the British throne will also be making a solo visit to India.

At the request of the British government, Prince Charles will travel to the country on November 13 and 14.

The two-day journey will fall on Prince Charles’s 71st birthday, November 14, and will focus on several topics including climate change and sustainable markets, the palace announced, media sources states. 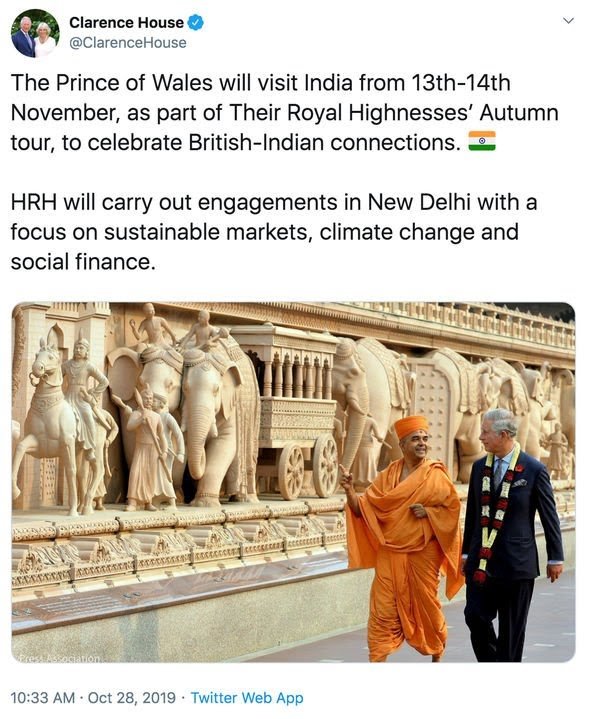 Details about the visit are slim thus far, but today, Clarence House announced that while there, the Prince of Wales will participate in engagements “to celebrate British-Indian connections.” Specifically, Prince Charles will arrive in New Delhi, and his events will be focused on sustainable markets, climate change, and social finance.

Clarence House shared details of the tour earlier this month, saying: “Their Royal Highnesses The Prince of Wales and The Duchess of Cornwall will undertake an official visit to New Zealand between Sunday 17th and Saturday 23rd November at the invitation of the New Zealand Government.

“This will be Their Royal Highnesses third official joint tour to New Zealand.”

Camilla, who is famously terrified of flying, will leave Prince Charles alone once again at the end of the tour to New Zealand on Saturday, November 23.