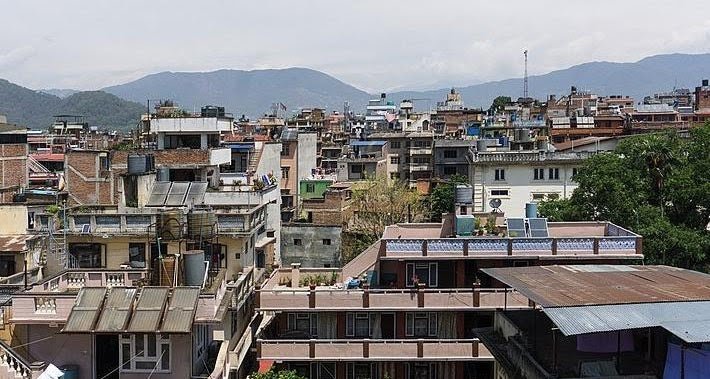 Iain Finnie, 64, was killed in a motorcycle accident on Saturday, Edinburgh news reported.

The accident occurred around 150 miles outside Kathmandu, on the way to the Mustang tourist district.

He was treated at Manipal Hospital in Pokhara but died from his injuries.

Mr Finnie played for several teams for Watsonians between 1973 and 1986, most regularly for the 1st XV.

He played almost 150 games with the first team, as hooker and in the back row.

He was a Scottish School’s cap at hooker and in 1972 broke his jaw playing against Welsh Schools.

Mr Finnie was a well-known figure in Edinburgh sporting circles and had also been a member of Merchants of Edinburgh golf club for the patst three years.

A spokesperson for Watsonian rugby club said: “He was a formidable 7-a-side player at hooker and had an impressive turn of speed with great handling skills.”

A spokesperson from the Foreign and Commonwealth Office said: “We are assisting the family and friends of a British man who died in Nepal.”