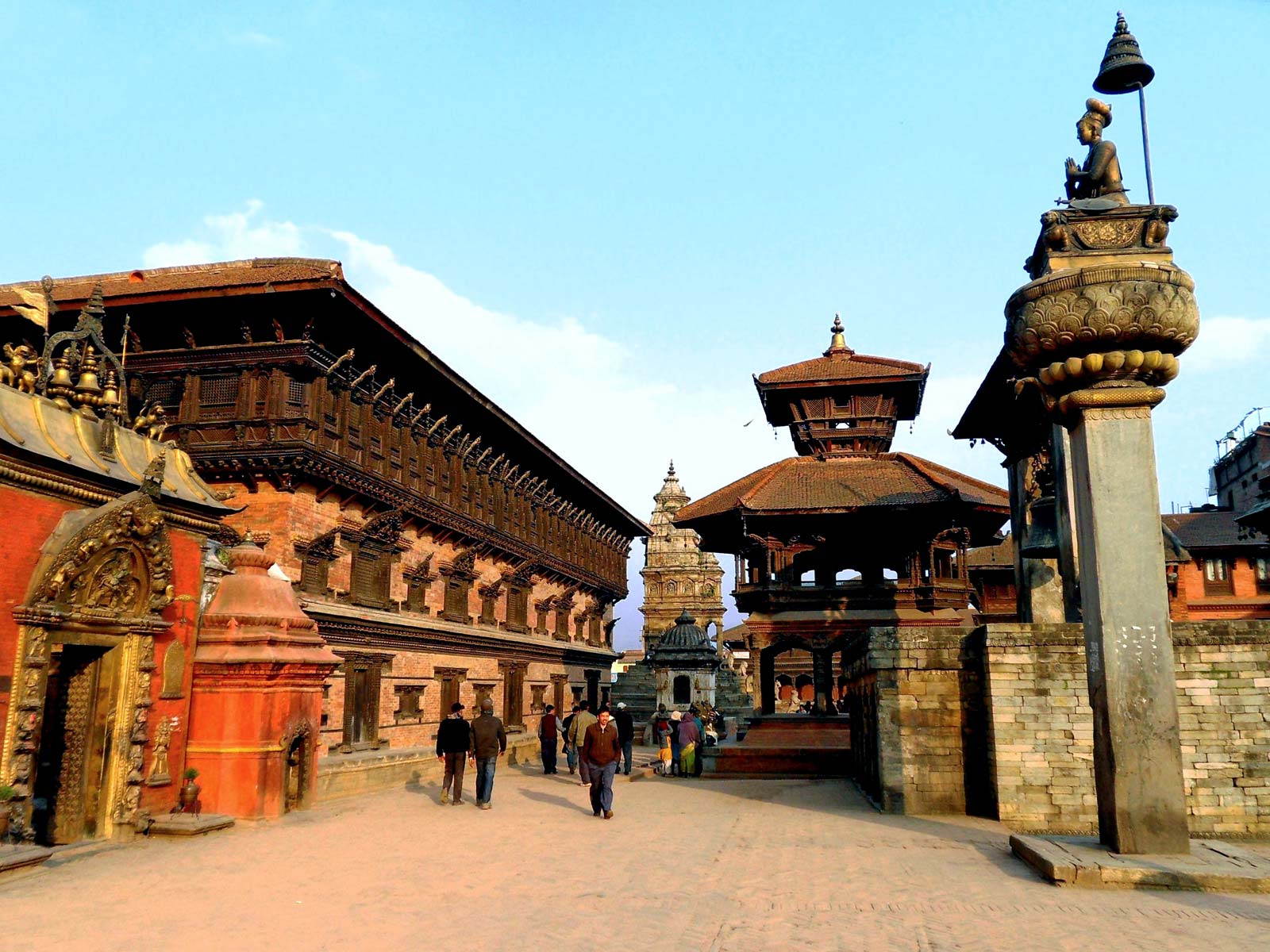 According to the National Reconstruction Authority (NRA), Korean government is willing to reconstruct the antique settlements of Khokana, Lalitpur and develop smart cities in its adjoining areas.

A memorandum of understanding to this effect was signed by NRA, Kathmandu Valley Development Authority and Seoul Housing and Community Corporation for re-construction and development of smart cities.

The signing was held in Korea’s capital city Seoul.

NRA’s Chief Executive Officer Sushil Gyawali expressed his confidence that the Korean assistance would be a milestone to preserve the ancient human settlements of Kathmandu Valley and develop new cities.

The Seoul Housing was an agency established to develop new cities and construct housing in Seoul area under the Seoul Metropolis.