Remittance inflows decreased by 4.9 per cent In Nepal 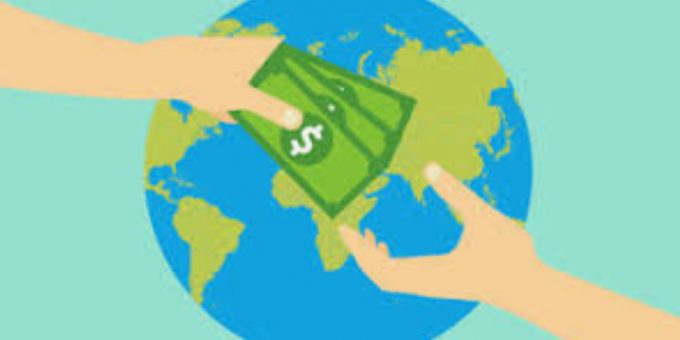 Mainly exports of palm oil, cardamom, medicine (ayurvedic), jute goods, yarn (polyester and others), among others, increased whereas exports of zinc sheet, juice, readymade garments, woollen carpets, wires, among others, decreased in the review period, shows the report, The Himalayan Times reported.

Meanwhile, merchandise imports slumped by 10.3 per cent to Rs 334.95 billion in first three months of current fiscal, against a rise of 43.6 per cent in the same period of the previous year.

However, the current account registered a deficit of Rs 27.18 billion in the review period. Such deficit was recorded at Rs 81.74 billion in the same period of the previous year.