Running any distance at any speed reduces risk of early death: Research says 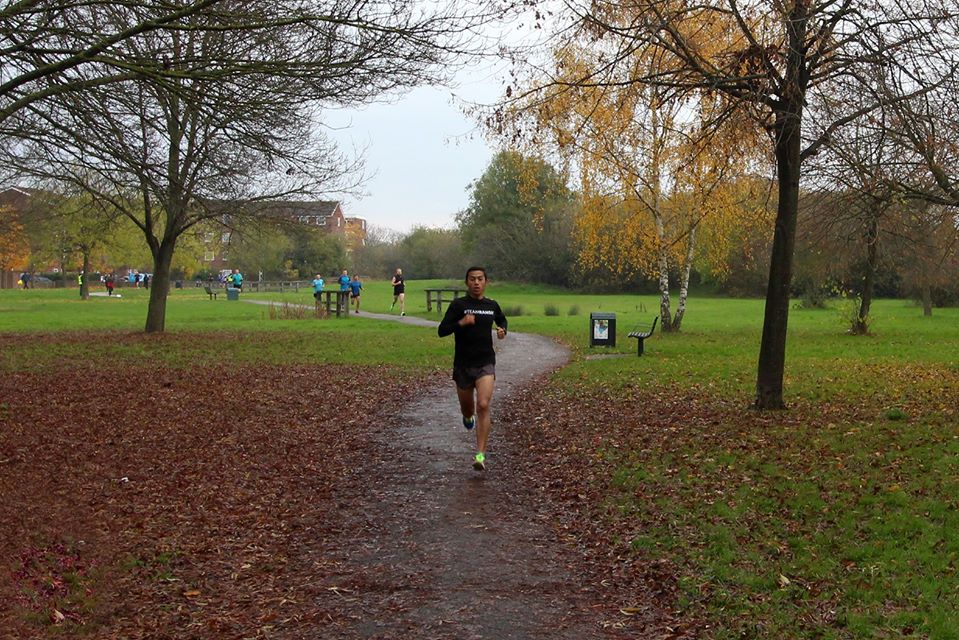 Running – no matter how fast, far or often – is linked to a significantly lower risk of earlier death, according to new research.

Researchers from Australia, Thailand and Finland believe “substantial” health benefits could be seen at population level if more people laced up their trainers, even just for a short jog.

Is there a threshold where more exercise makes your life shorter not longer?

Living a long life is really about dodging the bullet. If you can avoid dying from physical trauma, infectious disease, heart disease, stroke and cancer, you’ll grow old. Exercise doesn’t extend your life, rather lack of exercise shortens it.

Thirty minutes of moderate exercise, three times a week, seems to be enough to reduce your risk of heart disease and Type-2 diabetes down to the minimum dictated by your genes. After that there’s a large plateau where increased exercise doesn’t really affect your lifespan one way or another.

Excessive exercise beyond this point can increase your chance of stroke as well as your chances of being hit by a truck when you’re jogging at 5am.

The experts said that, while vigorous exertion has been linked to sudden cardiac death, the mortality benefit of running outweighs the risk.

Doctors should decide on a case-by-case basis whether to prescribe the activity, as it may not be suitable for all populations and is linked to a higher injury risk, they added.

The authors cautioned that the study cannot establish cause and that the number of studies was small, with methods varying considerably.

Future research should utilise the data held by activity trackers to assess running habits and the benefits, the said.

The paper is published in the British Journal of Sports Medicine.