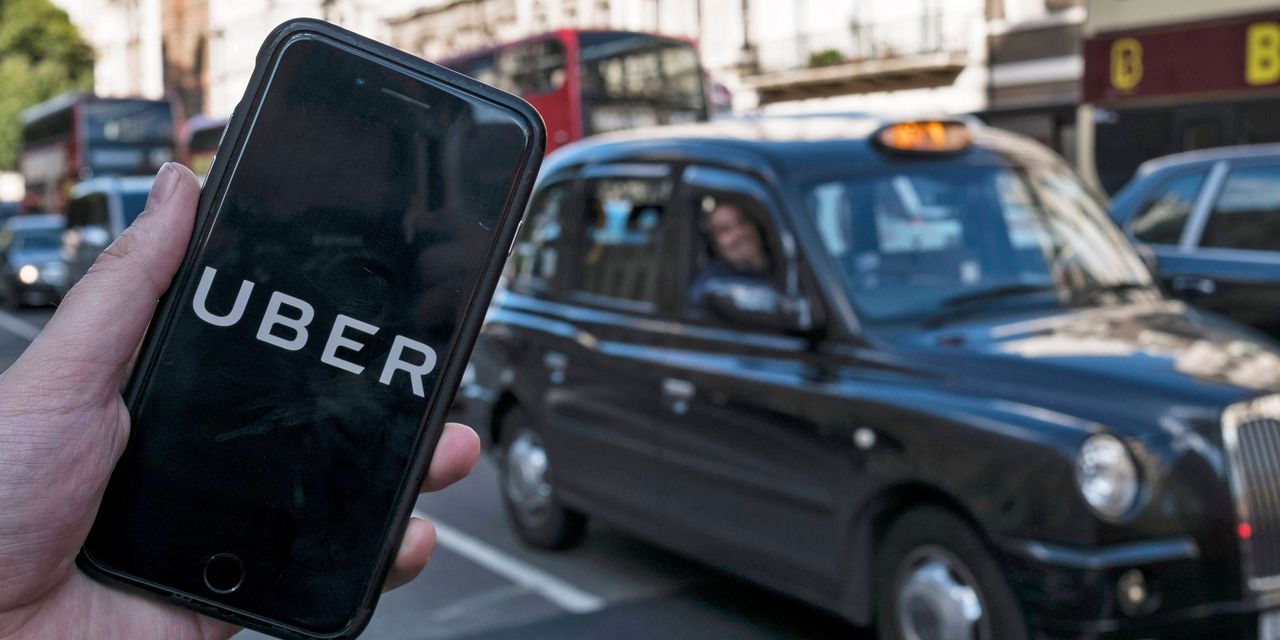 London — Transport for London has decided not to renew Uber’s license to operate, with the transportation authorities citing a “pattern of failures by the company including several breaches that placed passengers and their safety at risk.”

Uber will be allowed to continue operating in London while appealing the decision, CNN notes. London previously decided not to renew the ridesharing service’s license to operate in 2017, though Uber successfully appealed the decision, and it most recently received a two-month license in September, the Week reports.

About 45,000 drivers work for Uber in London, which is one of its top five markets globally.