Nepal has made no progress on Justice for Conflict Victims: HRW – South Asia Time

Nepal has made no progress on Justice for Conflict Victims: HRW 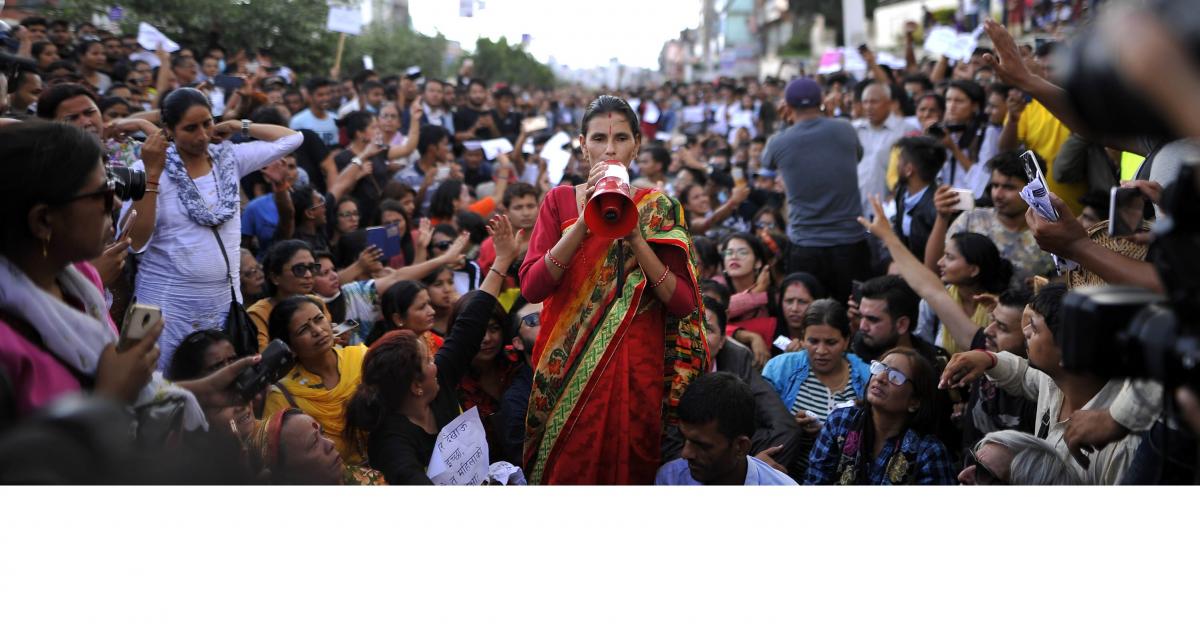 Geneva — Nepal has made no real progress on questions of justice, truth, and reparations for victims of gross human rights violations and abuses during its 10-year conflict, the International Commission of Jurists (ICJ), Amnesty International, Human Rights Watch (HRW), and TRIAL International said today. The Comprehensive Peace Agreement to end the war was signed on November 21, 2006.

While two commissions have been set up to address conflict-era atrocities, they have not been effective, and impunity and denial of access to justice to victims remain prevalent. The four human rights organizations are particularly concerned about the recent moves that suggest the government will go forward with the appointing of commissioners without making necessary reforms to the legal framework.

“Last week marked the 13th anniversary of the Comprehensive Peace Agreement that ended the conflict in Nepal. It is astonishing that so little progress has been made in responding to the clearly articulated concerns and demands of conflict victims,” said Frederick Rawski, ICJ’s Asia-Pacific Director. “These demands have included a transparent and consultative process for the appointment of commissioners, and a genuine good-faith effort by political leaders and lawmakers to address serious weaknesses in the existing legal framework.”

On November 18, 2019, a five-member committee formed by the government to recommend names for commissioners to be appointed to the Truth and Reconciliation Commission and the Commission on the Investigation of Enforced Disappearances published a list of candidates. Concerns have been raised by victims and civil society that the government will simply re-appoint past commissioners or make political appointments that will not be adequately impartial and independent.

“It is deeply disappointing that the government has repeatedly attempted to appoint the commissioners without adequate consultation and transparency. The commissions will not gain the trust of the victims and the international community if the political parties continue to interfere in the appointment process,” said Biraj Patnaik, South Asia Director at Amnesty International.

Importantly, the move suggests that the commissions will be re-constituted without amending the legal framework governing the transitional justice process and ensuring its compliance with Nepal’s international human rights law obligations, as directed by Nepal’s Supreme Court and demanded by civil society and victims.

Victims and civil society organizations have issued a public statement making it clear that they oppose any appointments prior to the amendment of the legal framework. Notably, the National Human Rights Commission, in its statement commemorating 13th anniversary of CPA, stated that “…the commission will not support any decision, work or activities that might hurt the sensitivity of the conflict victims…”.

“The government’s move has not only undermined victims’ role in the transitional justice process, but has also once again brought into question its commitment to uphold its international law obligations and ensuring justice for conflict-era crimes,” said Tomás Ananía, TRIAL International’s Nepal Program Manager.

The ICJ, Amnesty International, Human Rights Watch, and TRIAL International have repeatedly expressed concern that effective transitional justice mechanisms require strong legal foundations consistent with international law and good practices, and the political will to address the concerns of victims of the conflict. All four organisations reiterated their calls to amend the the 2014 Transitional Justice Act to make it consistent with the Supreme Court’s rulings and international human rights standards, as well as for the initiation of a genuine consultative and transparent process for the appointment of commissioners.

Concerns raised about the existing, and proposed, legal frameworks include: disparities between the definitions of specific crimes under international law and human rights obligations and violations under national and international law; inadequate provisions to ensure that serious crimes under international law are subject to criminal accountability (including punishment proportionate to the seriousness of the crimes); and a reliance on compensation at the expense of other forms of reparation and remedy for conflict survivors and their families.

Under the principle of universal jurisdiction, states may make it possible for their domestic criminal justice system to investigate and prosecute crimes such as torture, committed by any person, anywhere in the world.

This means that a citizen of any country, including Nepal, suspected of such crimes faces the risk of arrest and prosecution for these crimes in countries that apply universal jurisdiction. This is more likely if the Nepali authorities do not appear able and willing to prosecute those responsible for such crimes, the organizations said.

“After initial pledges to ensure truth, justice, and reparations for conflict victims, it appears that the government is once again determined to protect those responsible for the crimes,” said Meenakshi Ganguly, South Asia director at Human Rights Watch. “The international community should remind Nepal that whitewashing egregious crimes will not help to dodge universal jurisdiction.”

The Comprehensive Peace Agreement signed by the government of Nepal and the country’s major political parties, including the then Communist Party of Nepal (Maoist), on November 21, 2006, called for a transitional justice process to address the human rights violations committed during the conflict. The agreement ended a decade long armed conflict in which some 13,000 people were killed, including the widespread and systematic practice of enforced disappearance, torture and ill-treatment, and other gross human rights violations and abuses.

The Truth and Reconciliation Commission and the Commission on Investigation of Disappeared Persons, both established in February 2015, have failed to address the many thousands of complaints brought to them by victims and their families, and have yet to publicize their findings. In February 2019. the tenure of the commissions was extended to 2020, though the terms of the commissioners were left to expire on April 13, 2019. On March 25, the government formed a five-member committee to recommend appointments in these two commissions.

In 2015, the Supreme Court had ruled that the 2014 Act creating the legal framework for the Commissions was unconstitutional, due in part to the inclusion of provisions that could be used to grant amnesty to those respected of having criminal responsibility.