London- The Everest Inn Group has been awarded the National Nepali Restaurant of the Year award during The Asian Curry Awards 2019 ceremony. 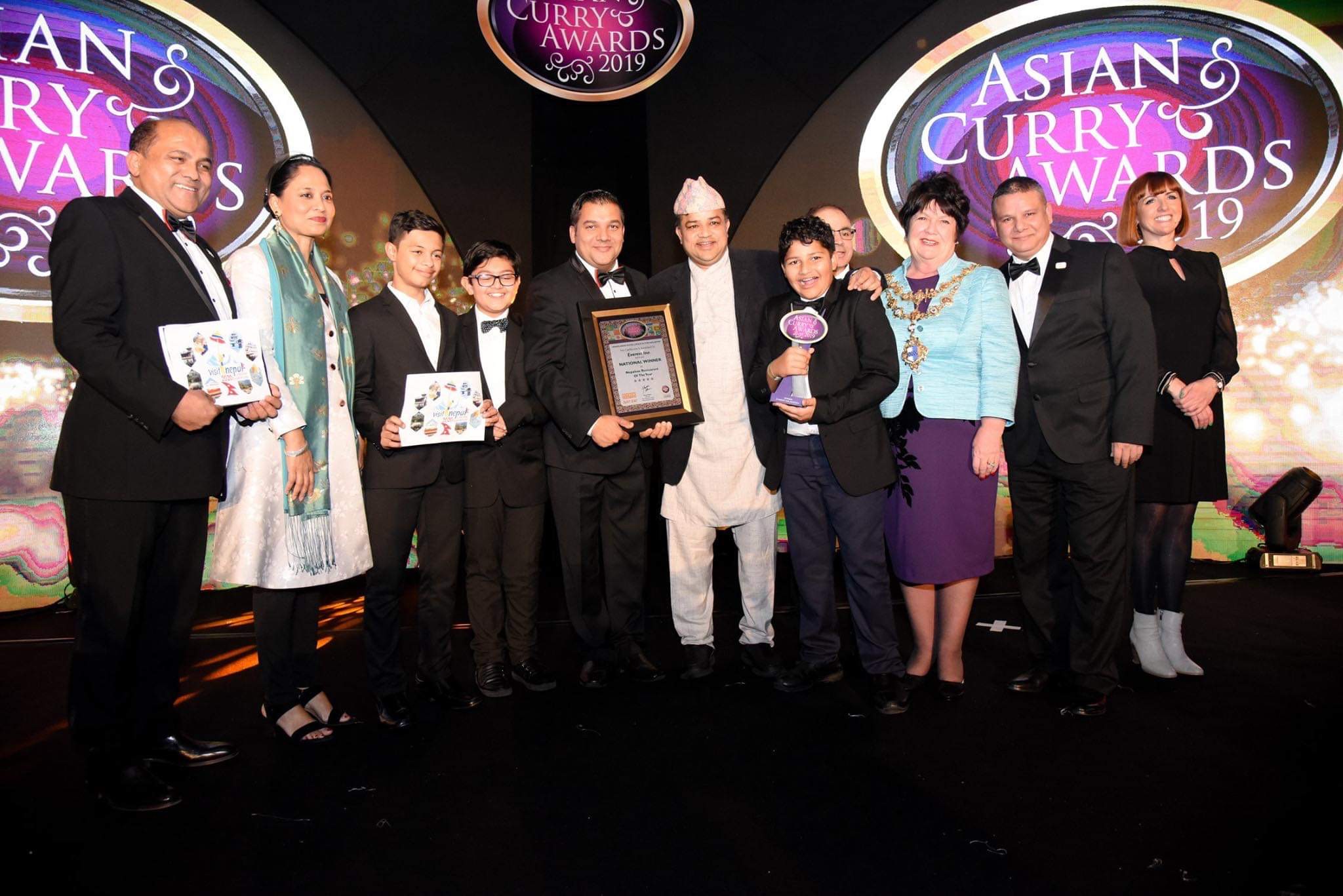 “It’s a matter of great honour for us,” said Pashupati Bhandari, Managing Director of the Everest Inn Group. “It has further encouraged us to continupe to promote the best quality Nepali cuisine in the UK.”

Amazing moment being announced as the NATIONAL winner at the #AsianCurryAwards2019 for the best #Nepalese #Restaurant in the UK!

A huge thank you to all our supporters and a massive pat on the back to the rest of… https://t.co/OODh6D9QOo

The Everest Inn Group opened their first branch around 15 years ago and has been winning awards since then. The Group has branches in Blackheath, Kent, and in Scotland, and all come with high reviews on TripAdvisor. 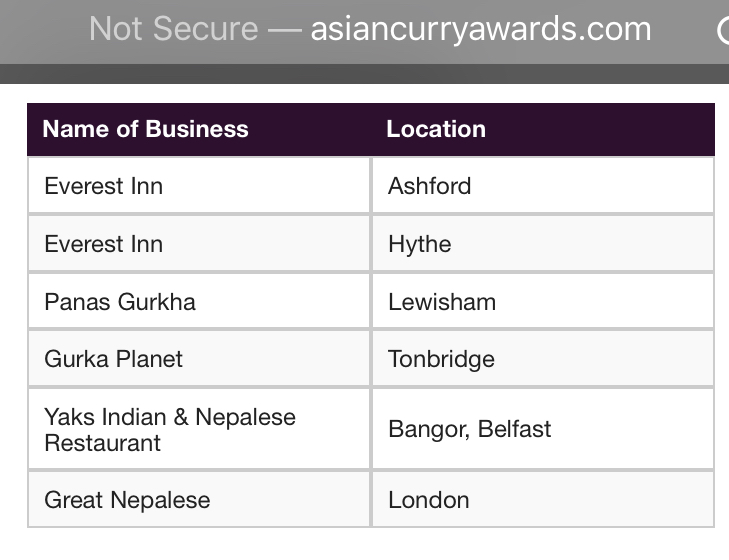 The event was hosted at the Grosvenor Hotel in London’s Mayfair and was attended by over 700 VIPs including the Mayor of London, Sadiq Khan.

Speaking at the awards, Mayor Khan said, “By bringing the best of Asian culinary traditions to these shores, these restaurant owners have expanded not only the choice of food available to British public, but our very identity as an open, inclusive and multicultural nation.” 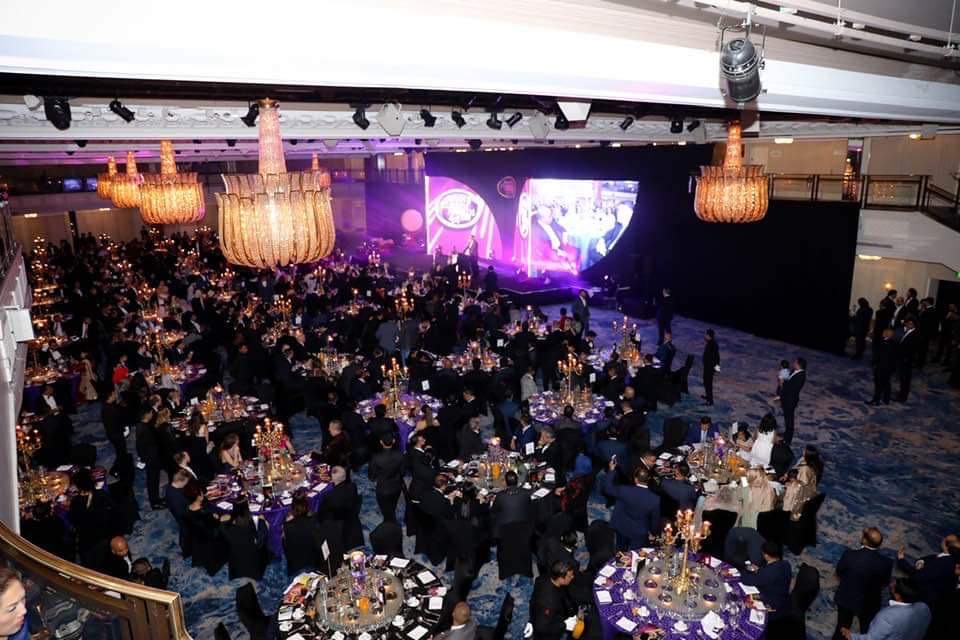 This year marks the 15th anniversary of the British Curry Awards. The nominations for the award are based on opinions of local residents, leading to a rigorous vetting process by an independent panel of judges.