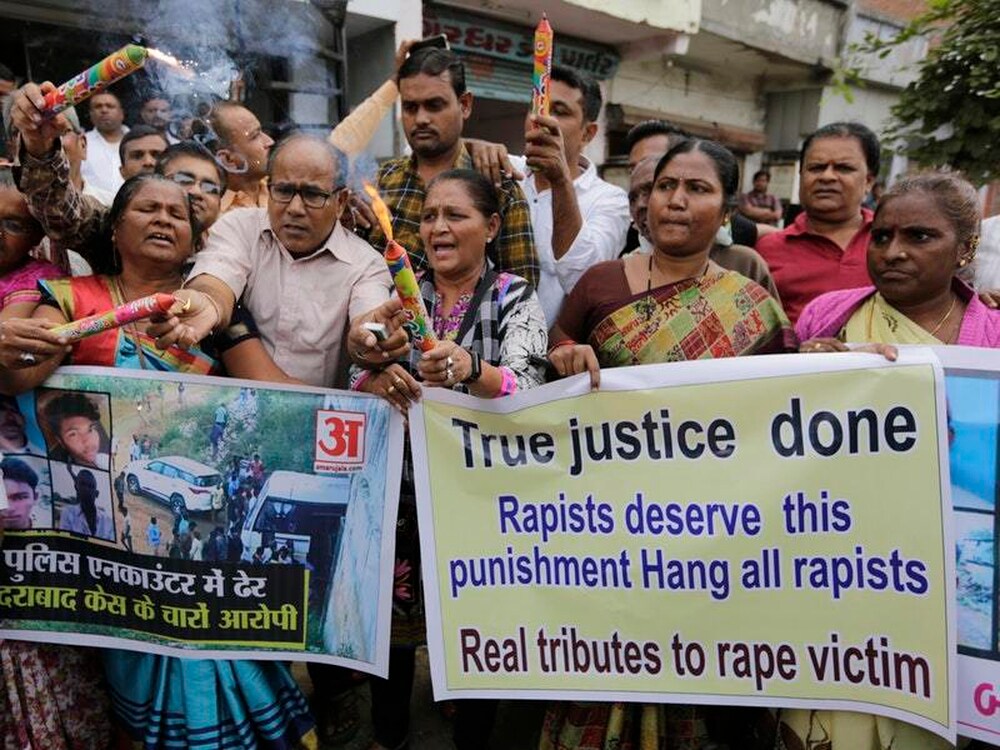 New Delhi – An alleged rape victim in northern India who was set on fire on her way to a court hearing in the case has died in a hospital in New Delhi, officials said.

The woman was attacked on Thursday by a group of men in the state of Uttar Pradesh, including two of the five men she had accused of gang-rape last year who were on bail, expressandstar reports.

Five men were arrested in connection with the fire attack.

The 23-year-old woman suffered extensive injuries and was airlifted from Uttar Pradesh to Safdarjung Hospital in New Delhi, where she died late on Friday of cardiac arrest, according to Dr Shalab Kumar, head of the hospital’s burns unit.

Priyanka Gandhi, the general secretary of the opposition Congress party, blamed the Uttar Pradesh government, led by Prime Minister Narendra Modi’s ruling Bharatiya Janata Party, for failing to provide the woman with security, even after a similar case in the state in which a woman who accused a BJP politician of rape was severely injured in a vehicle hit-and-run incident.

The burns victim’s death came on the same day that police in the southern state of Telangana fatally shot four men being held on suspicion of raping and killing a 27-year-old veterinarian after investigators took them to the crime scene.