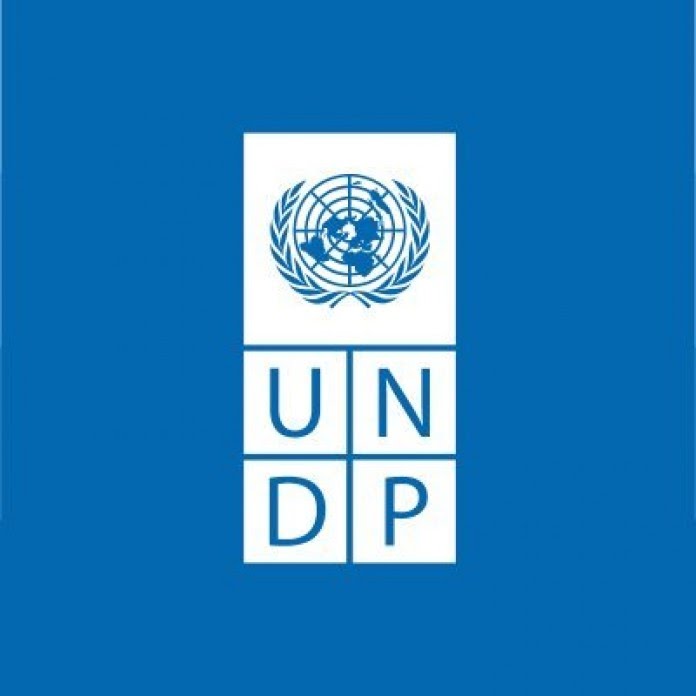 Nepal’s ranking in the 2019 human development index improved two spots to 147 compared to last year, according to a report published by the United Nations Development Programme today. The ranking is out of 189 countries.

The Asia-Pacific region has witnessed the steepest rise globally in human development. It leads the world in access to broadband internet and is gaining on more developed regions in life expectancy, education and access to health care. Yet, it continues to grapple with widespread multi-dimensional poverty, and may be vulnerable to a new set of inequalities emerging around higher education and climate resilience,” reads the UNDP report.

Norway, Switzerland, and Ireland occupied the top three positions in that order. Germany is placed fourth along with Hong Kong, and Australia secured the fifth spot on the global ranking of human development.