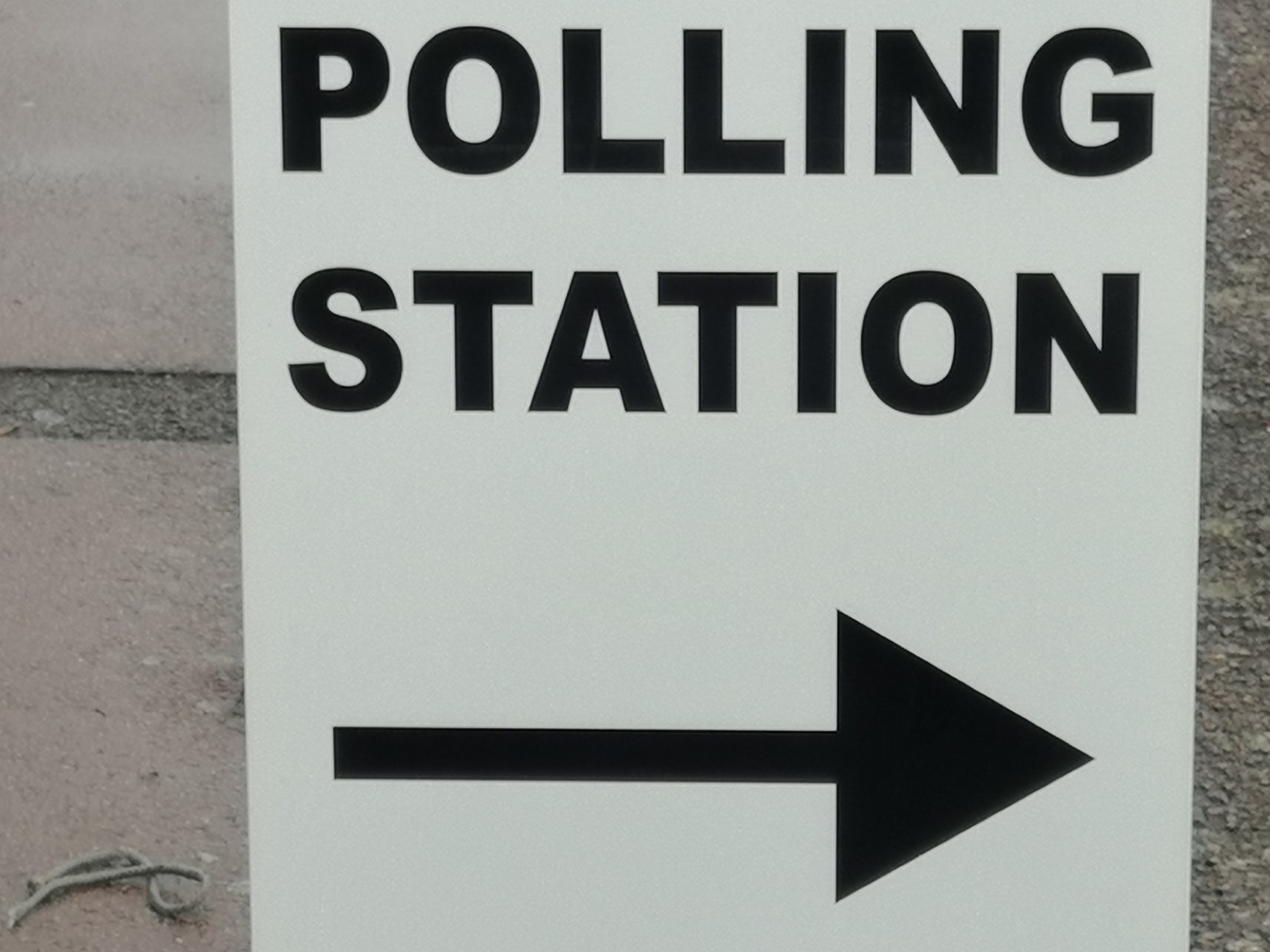 London —The UK is going to the polls for the country’s third general election in less than five years. Polling stations in 650 constituencies across England, Wales, Scotland and Northern Ireland opened at 07:00 GMT.

Anyone aged 18 or over is eligible to vote, as long as they are a British citizen or qualifying citizen of the Commonwealth or Republic of Ireland and have registered to vote. Registration closed on 26 November, the BBC reported.

Details about where to vote can be found on the Electoral Commission website and are also listed on polling cards sent to households.

People do not need a polling card to be able to vote but will need to give their name and address at their local polling station. People can only vote for one candidate or their ballot paper will not be counted.

After the polls close at 22:00 GMT, counting will begin straight away. Most results are due to be announced in the early hours of Friday morning.